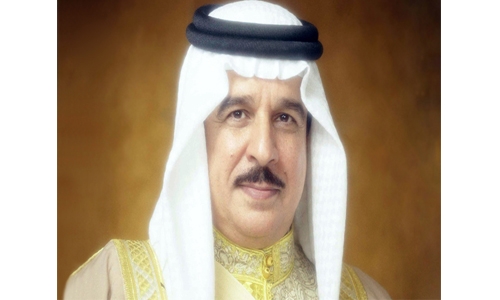 The announcement comes during the visit of Foreign Affairs Minister Dr Abdullatif bin Rashid Al Zayani to Moscow, as he met President of the University, Dr Anatoly Torkunov.

The minister told the meeting that His Majesty firmly believes that calling for peace is the correct approach to achieve safety, tranquillity and happiness, and avoiding misery.

Dr Torkunov expressed the pride of Moscow State University in awarding His Majesty for his pioneering role in supporting security, peace and stability in the Middle East. 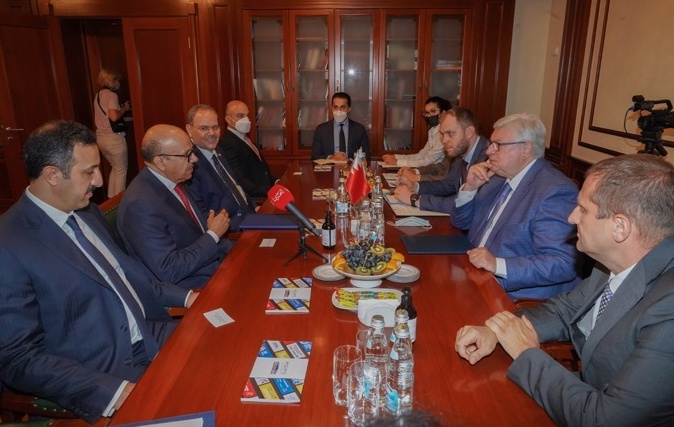 Dr Al Zayani during a meeting at Moscow State University