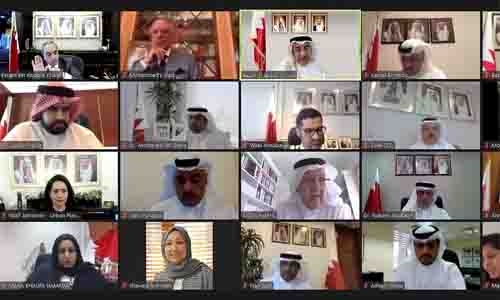 The projects include the construction of Al Fateh Street and roads leading to Al Lawzi Housing in Hamad City, and the development of Street 47 Phase One in Arad.

For future projects under tendering procedures and those that will be tendered soon, at a cost of BD277 million, the most prominent of them are the following:

The volume of spending on major road projects and main intersections over the past 10 years until the first half of this year has reached BD572 million.