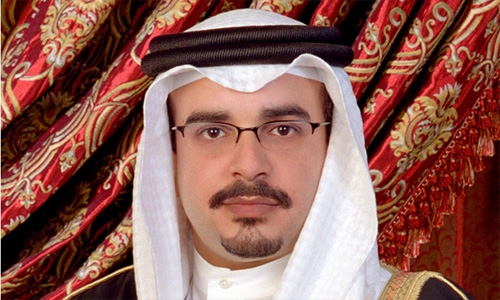 His Royal Highness Prince Salman bin Hamad Al Khalifa, the Crown Prince and Prime Minister, yesterday issued Edict (22) of 2020, restructuring the National Committee prohibiting the development, production, acquisition, stockpiling, retention, transfer or use of chemical weapons and on their destruction.

In its first meeting, the committee will select a vice-president from its members, who will carry the responsibilities entrusted to the president in the president’s absence.

Members are elected to serve for a three-year term. In the event of a vacancy, the Government entity with a vacant seat shall appoint a new representative to serve for the remaining term.

The Ministers, each in their own jurisdiction, shall implement the provisions of this edict, which takes immediate effect upon publication in the Official Gazette.

Invita pioneering work from home services in Bahrain during COVID-19