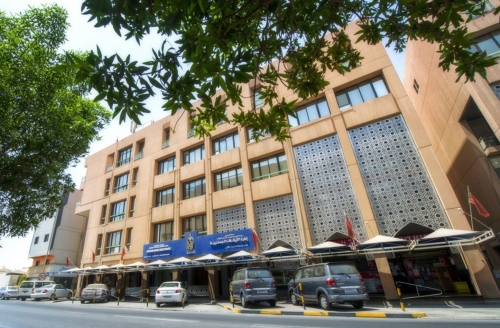 The Jaafari Endowments Administration yesterday rejected allegations doing round on social medial platform about it holding a meeting and making a decision on the upcoming Ashura season as unfounded. “What is being circulated on social media are absolutely incorrect,” the administration said.

Officials explained that they had not held any meeting between the Department of the Jaafari Endowments and the official bodies in any way. The administration confirmed that it will organise the annual meeting next Thursday morning virtually and will invite relevant heads to participate. The administration called on all to remain vigilant against biased news and to accept information only to official sources.