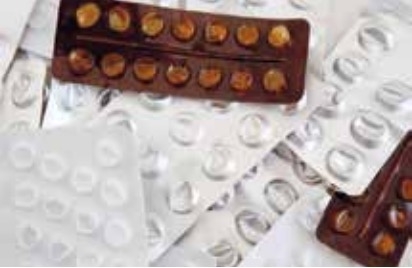 Dr Al Ashban affirmed that the Bahrain Pharma factory will produce forms of syrups and soft capsules, while Gulf Biotech will produce injectable drugs that cover all necessary medicines for emergency situations. For the first time in the Middle East, the drugs produced will be injectable using advanced technology from Bosch, a German company, which guarantees complete technical work without human intervention, said Al Ashban.

It will also include a water treatment unit, air treatment unit and quality control and testing laboratory. The Gulf Biotech chief and Bahrain Pharma board member stressed that the factory will prioritise employing from the national labour force. “Today we have 20 employees and we expect to raise it to 80 employees later,” he said.

“We will develop an intensive training programme for Bahrainis to increase their capabilities in this field.” Dr Al Jalahma said that, under constant guidance from His Majesty the King and the government, the factory will advance the pharmaceutical sector in Bahrain. NHRA has received more than 400 investment enquiries from inside and outside Bahrain, she added.