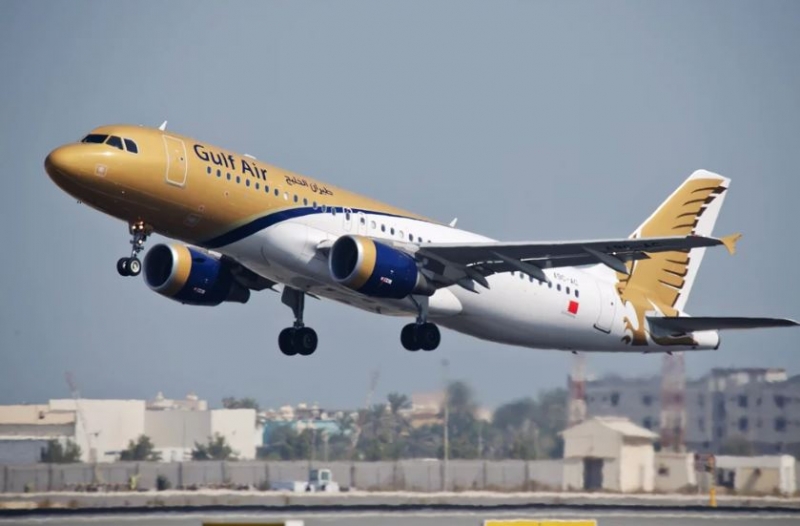 The airline brought home a total of 1,164 passengers on nine recovery flights between 16 to 21 January 2020.

“Gulf Air continues to monitor the situation in Iraq very closely. The safety of passengers and crews remain the airline’s utmost priority,” it added.

Bahraini parliamentarians last week said that citizens stranded in Iraq were struggling to come back.

The lawmakers said that there were many Bahrainis caught in unsafe places in Iraq and are unable to return to the Kingdom.

They urged the government to speed up efforts to send all Bahrainis home as Iraq is moving to more instability.

The MPs stated that they have been contacted by families who said that their relatives are in Iraq, struggling to come back.

Earlier last week, Bahrain Embassy in Iraq said that it has been receiving calls from citizens, who wanted to return to the Kingdom following escalation of clashes in the country.

The embassy stated that it is working with an airlines to ensure their safe return to the Kingdom as soon as possible.

“All Bahraini citizens in Iraq will receive required attention and support,” the embassy stated.

The Ministry of Foreign Affairs has warned citizens against travelling to Iraq amidst the recent developments.

“The Kingdom of Bahrain is following the development of events in the brotherly Republic of Iraq that came as a result of the condemned terrorist acts which the Kingdom previously denounced, stressing the need to de-escalate in order to overcome this period, and to address all forms of violence, extremism and terrorism,” the ministry stated.

“The Kingdom also stresses the importance of immediate action to be taken by the international community, affirming the need to take all necessary measures to ensure security and stability in the region because of its vital and strategic importance for the whole world,” it added.