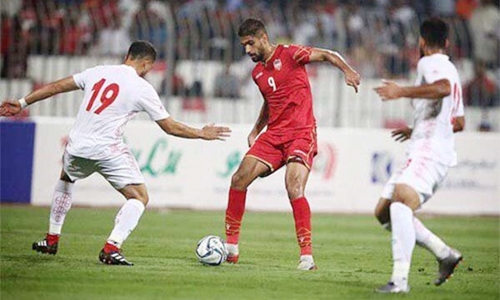 Iran has already defeated Hong Kong and Cambodia in the competition. The result means Bahrain now share the summit of the group with Iraq with seven points each, although a superior scoring record sees Iraq claiming the top spot. Iran dropped to third with six points from three matches and face a challenging trip to Iraq in November, while Bahrain head east to play Hong Kong next.