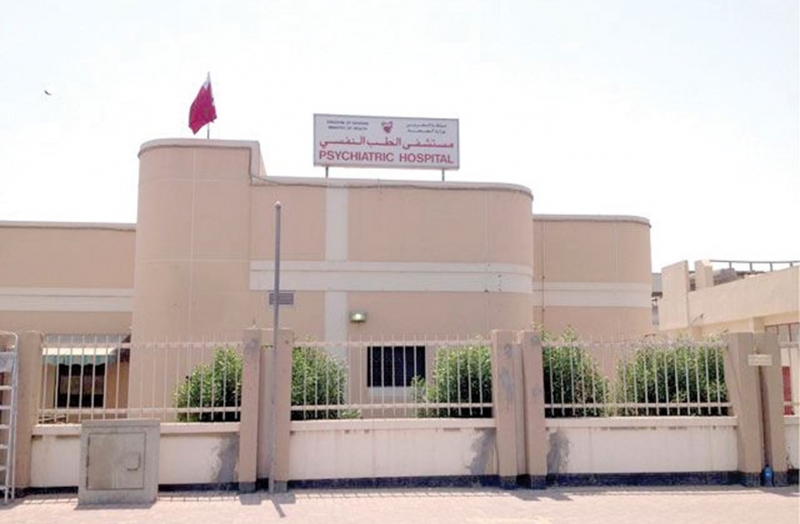 There are only five Bahraini psychologists who’re officially working under the Health Ministry, Tribune has learnt.

And this means that one psychologist is in charge of 124,000 citizens. This acute shortage coincides with the fact that there are 149 unemployed Bahraini trained psychologists, according to sources.

The functional difference between a psychologist and psychiatrist, according to Health Ministry, is that the latter is authorised to prescribe medications while a psychologist treats patients by suggesting changing their behaviours without prescribing any drug.

A Health Ministry source told Tribune: “The education of a psychiatrist is based on bioscience and brain and neuroscience sciences, while a psychologist’s education mainly depends on behavior study.

Bahrain may be exempted from US import tariffs on aluminium