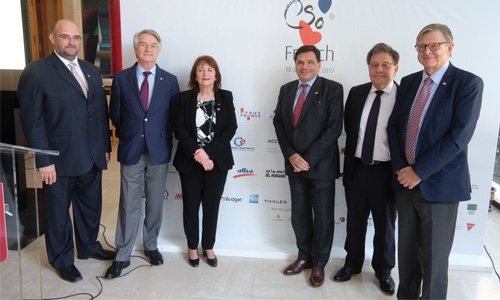 Fourth edition of French Week kicks off in Bahrain

Manama : With an aim to embrace the familiar as well as the less familiar aspects of French culture, the fourth edition of ‘French Week’ was officially opened yesterday by the French Ambassador, Bernard Regnauld-Fabre at a press conference held at the Residence.

“The French Week will be a celebration of the French imprint in our every day lives here, from innovation to culture and the arts,” Bernard Regnauld-Fabre said.

“We are particularly pleased to welcome a delegation from the Alsace region in France, an area that will be highlighted throughout the week. From business to gastronomy, taxation and technology, the Alsace region has much to offer and we look forward to introducing the region to all”.

The Ambassador also thanked the sponsors stating, “Over 50 entities in Bahrain are sponsors of the 2017 edition of French Week and this demonstration of support shows us the importance of such strong ties between our two countries.”

The full events programme has already seen some events sell out within days including a concert by Yasmine Hamdan and a world premiere of the biopic of Dalida.

Some of the other anchor events include a Gypsy Jazz concert, a much-anticipated Gala Charity Dinner with Christian Louboutin, and an Opera Dinner with renowned performers Diana Higbee, Virgile Frannais, Sébastien Obrecht. 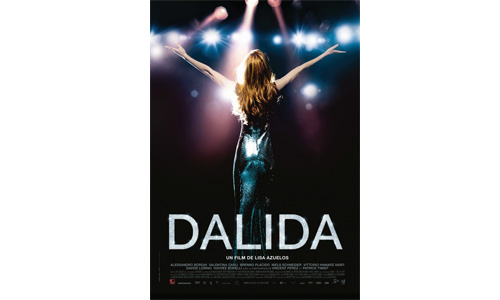 The world of art and photography is also being embraced at several exhibitions including an “Imagine France” photography exhibition by Maia Flore and Atout France, sponsored by BNP Paribas. Paintings of Aime Venel are also on display at La Fontaine throughout the week.

The delights of French food, and particularly Alsatian cuisine, will be highlighted at over ten events, from promotions, to brunches and culinary demonstrations.

A promotional stand has been setup at Bahrain City Center till Saturday. Visitors can take part in exciting workshops, be entertained by shows and also try their luck at winning a brand new Renault car

“So French” week will run until the 23rd January and is held under the patronage of His Highness Sheikh Abdullah Bin Hamad Al Khalifa. For more information visit www.sofrench.me 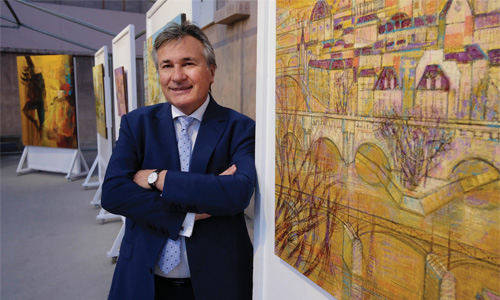 French painter Aimé Venel during the opening of the exhibition last night at La Fontaine as a part of the French Week. The exhibition is open to the public till January 24 from 10am to 10pm.