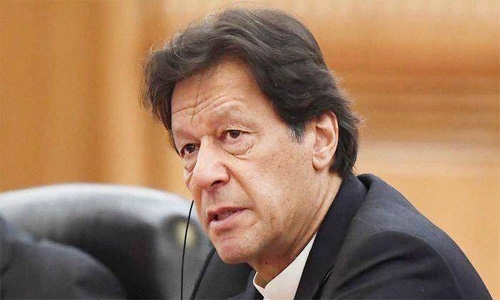 Moazzam Ali Jatoi, an official with the Levies Force, which serves as police and paramilitary in the area, said the attack took place near the Machh coalfield, about 48 kilometres (30 miles) east of the provincial capital Quetta.

Jatoi said armed men took the coal miners to nearby mountains, where they opened fire on them. He said six of the miners were dead on the spot and five who were critically wounded died on the way to a hospital.

Jatoi said an initial investigation revealed the attackers identified the miners as being from a Shia Hazara community and the gunmen took them away for execution, leaving others unharmed.

No group immediately claimed responsibility but banned extremist organization Lashker-e-Jhangvi has targeted the minority Hazara community in Balochistan in the past.

Pakistan Prime Minister Imran Khan condemned the cowardly attack on the innocent miners, directing authorities and security agencies to use all resources to bring the killers to justice, adding that the government won't abandon the families of the victims.

Local television footage showed security troops surrounding a desolated mountainous area diverting traffic and guiding ambulances to pick up the bodies. Security forces were also seen spreading out in the mountains to search for the perpetrators.