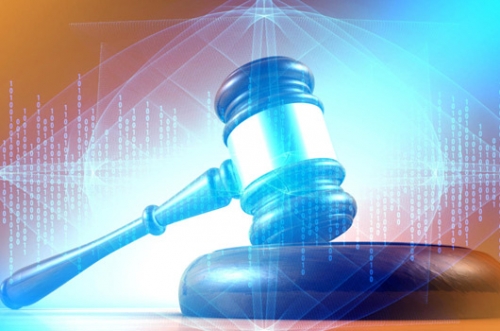 Canada’s relations with China have soured notably over the last two years, while Ottawa is a harsh critic of Moscow.

CSE’s first assessment, released in 2018, also mentioned foreign-based actors but did not identify them. Canada did though join Britain and the United States in July to accuse Russian-backed hackers of trying to steal COVID-19 vaccine data.

China and Russia have repeatedly denied trying to break into critical infrastructure of other nations.

CSE said it was very unlikely hackers would intentionally try to disrupt important systems and cause major damage or kill people in the absence of war.

But they “may target critical Canadian organizations to ... pre-position for future activities, or as a form of intimidation,” it added.

“State-sponsored actors are very likely attempting to develop the additional cyber capabilities required to disrupt the supply of electricity.”

In 2019, Russian-associated actors probed the networks of U.S. and Canadian electricity utilities, it added.

CSE said the threat of hacking was all the more serious given how many Canadians were relying on digital services amid the coronavirus pandemic.

CSE is one of the Canadian agencies probing whether China’s Huawei Technologies Co Ltd can supply equipment for next-generation 5G networks.

The United States and other close Canadian allies have moved to block Huawei on the grounds its 5G gear could contain backdoors allowing access for spies.