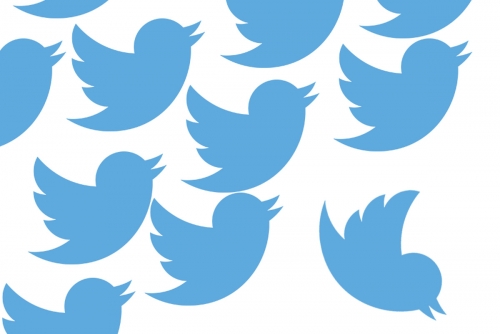 Twitter has temporarily changed retweet behavior for global users, first prompting them to use ‘quote tweet' instead of a retweet. This is one of the many short-term changes Twitter has introduced ahead of the US election. This change is essentially done to encourage people to add their own commentary rather than just retweeting posts. Many users have been tweeting against this change, but Twitter asserts that users can still retweet by not adding anything in the quote tweet compose prompt.

Twitter had announced earlier this month that it is changing the behavior of retweets from October 20 till the end of US election week. As promised the rollout has begun, and now when you press retweet, you are pushed to the ‘quote tweet' mode first. Here, users can add their own opinion on the tweet before retweeting it for their followers. Many users are speaking out against this change and think that this will not promote thoughtful commentary in any manner.

In another tweet, Twitter has explained that users can still retweet by not adding anything to the quote tweet compose prompt. If you do this, then the tweet will show up as a normal retweet, as it did before. The new tweet reads, “We heard your overall feedback and understand that some of you, like artists who share their work on Twitter, value Retweets. You can still Retweet by not adding anything into the QT composer.”

Apart from this, Twitter is also labeling misleading content especially from US political figures like candidates and campaigns and prompting users with credible information before they can retweet content that has been labeled as misleading. Furthermore, it will closely monitor US-based accounts with more than 100,000 followers or that get "significant engagement."