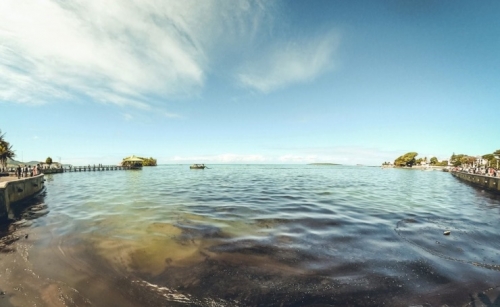 The government has declared an environmental emergency and France said it was sending help from its nearby Reunion island. Satellite images showed a dark slick spreading in the turquoise waters near wetlands that the government called “very sensitive,” The Associated Press (AP) reported.