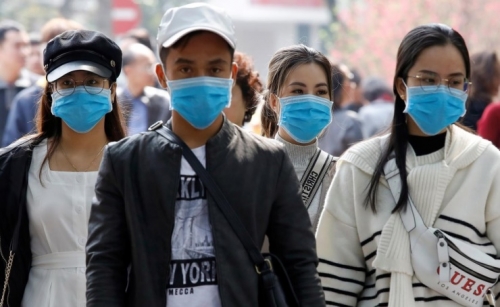 Vietnam reintroduced social distancing measures in the central city of Danang on Sunday after a second locally transmitted novel coronavirus case was detected there, more than three months after any cases were reported in the country.

The Southeast Asian country was back on high alert after the government on Saturday confirmed its first community infection since April, and another case early on Sunday, both in Danang, a tourist hot spot. Authorities gave no more details about how the two infections were contracted and did not say if they were believed to be linked.