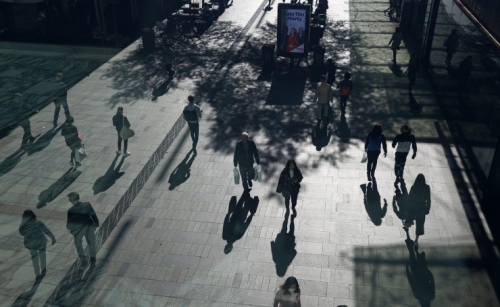 Australia will spend A$16.8 billion to extend its wage subsidies for businesses hit by the coronavirus pandemic, as a surge in new infections in the country’s southeast threatens to keep the economy in recession. The six-month extension of the program allays fears a hard end to the current A$70 billion scheme, originally scheduled for September 30, that would prolong Australia’s first recession in three decades.

However, subsidies will be reduced under the new programme, which runs through to March 28, 2021 and is expected to cover about 1 million workers, as Prime Minister Scott Morrison’s conservative government seeks to wean the economy of fiscal support.