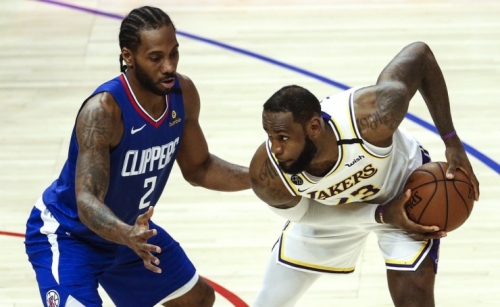 The latest round of testing for Covid-19 in the NBA coronavirus bubble at Disney World, Florida, has returned zero confirmed positive tests, the basketball league said on Monday. The NBA said 346 players were tested as the league geared up for inter-squad scrimmages starting on Wednesday ahead of the official season resumption on July 30.

"In the event that a player on the NBA campus returns a confirmed positive test in the future, he will be isolated until he is cleared for leaving isolation under the rules established by the NBA and the Players Association," the league said in a statement.