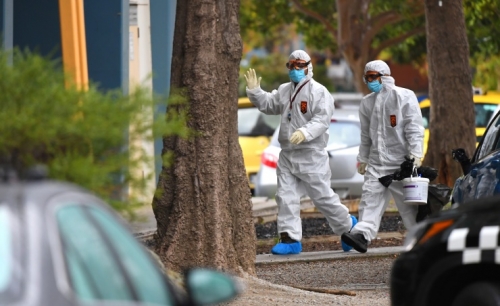 South Korea's new daily virus cases declined slightly on Thursday, but the new coronavirus continued to spread beyond Seoul and its neighboring areas. The country added 50 cases, including 28 local infections, raising the total caseload to 13,293, according to the Korea Centers for Disease Control and Prevention (KCDC).

South Korea had reported more than 60 new virus cases for three consecutive days through Sunday, before falling below 50 on Monday and Tuesday. The new daily cases rebounded to 63 a day earlier on a sharp rise in infections coming in from overseas.