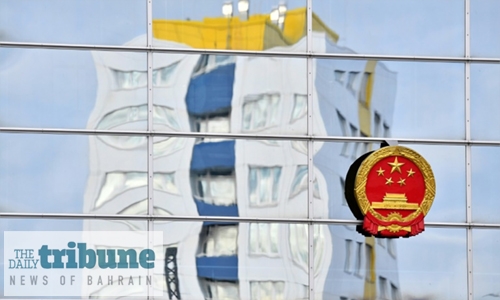 German prosecutors yesterday said they were investigating three people who allegedly spied for China, with media reporting that a German former EU diplomat was among the suspects.

“We can confirm an investigation into suspected espionage” for Chinese state security bodies, a spokesman for the federal prosecutor’s office told AFP. Der Spiegel weekly said one of the suspects was a German diplomat who worked at the European Commission in Brussels before serving several stints as ambassador for the European Union in foreign countries.

The other two are reportedly lobbyists employed by a “well-known Germany lobby firm”. Prosecutors refused to provide details about the suspects and said no arrests have been made.

But they confirmed Spiegel’s information that police were yesterday raiding homes and offices linked to the trio in Berlin, Brussels and the German states of Bavaria and Baden-Wuerttemberg.