57 murders a day in S.Africa : minister | THE DAILY TRIBUNE | KINGDOM OF BAHRAIN 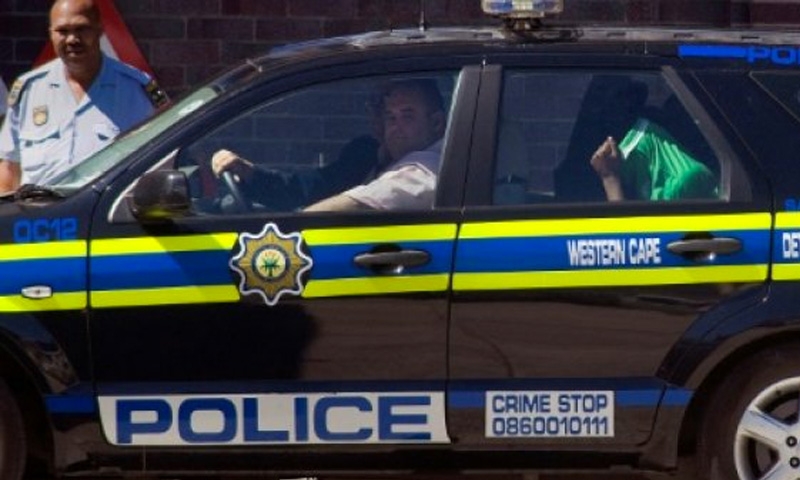 Cape Town : South Africa’s murder rate rose again last year, official statistics showed Tuesday, with over 20,000 people killed across the country -- about 57 a day -- as police admitted they were struggling to keep control.

A total of 20,336 people were murdered in the 12 months to March this year, a rise of 6.9 percent over the previous year and one of the sharpest increases since the end of apartheid 24 years ago.

“Fifty-seven a day -- that’s how (many) South Africans are murdered. It borders close to the war zone, while there is a peace. And there is no war in South Africa,” Police Minister Bheki Cele told lawmakers in Cape Town.