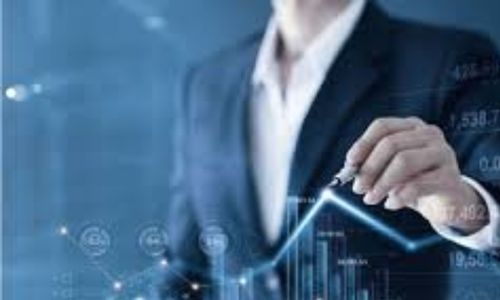 It is recognized that the private sector, worldwide, plays dynamic role in accelerating growth and development. Countries are encouraging the direct private sector involvement and making strong efforts to attract money through new project financing techniques.

It has, been recognized, the private sector involvement can bring ability to implement projects in short time, expectation of more efficient operation, better management and higher technical ability.

The search for new way to finance infrastructure projects led to the introduction of new techniques. This financing technique, “project finance”, was originally perfected for major private sector projects. Project finance techniques a

re now applied worldwide to numerous privately promoted infrastructure projects in many sectors.

Investment banks and financial markets have become increasingly sophisticated in “engineering” the financing packages to finance any type of reasonably predictable revenue stream.

Major international contracting firms, private individual entrepreneurs and countries have begun to promote infrastructure projects under what is known in law as “BOOT contracts”.

In this contracts projects are financed in a limited-resource basis, built and operated under a concession from public body as a private venture.

At the end of the concession the project to be transferred back to the public body. BOOT contract is basically a method wherein the private sector is involved in large scale infrastructure investments by a concession to build, finance, own and operate a facility and after the time specified in the concession period is obliged to hand it back according to the contract.

Drafting BOOT contracts requires certain skills and know-how, at this juncture; we need to highlight some of the major components of BOOT contracts: The letter (B) in BOOT stands for the word ‘build”, this is because the concession will grant the promoter the right to design, construct, build and finance the project.

Here a construction contract will be required between the promoter and a contractor.

This contract is often among the most difficult to negotiate in a BOOT project because of the conflict that increasingly arises between the promoter, the contractor responsible for building the facility and those financing its construction.

The contractor undertakes responsibility for constructing the asset and is expected to build the project on time, within budget and according to a clear specification and to warrant that the asset will perform its design function.

The letter (O) in BOOT stands for the word “own”, normally in this case the concession from provides for the concessionaire to ow or possess, the assets that are to be built and to operate them for a period of time.

The concession agreement will define the extent to which ownership, and its associated attributes of possession and control, of the assets lies with the concessionaire.

The second letter (O) in BOOT stands for the word “operate”, here the operator is to assume full responsibility for maintaining the facility’s assets and operating them on a basis that maximizes profit or minimizes cost on behalf of the concessionaire and, like the contractor undertaking construction of the project, the operator may provide funds to finance construction and to be a shareholder in the project company.

The operator is often an independent company appointed under an arms-length agreement. However, in some cases the promoter operates the facility directly through the promoter company.

The letter (T) in BOOT stands for the word “transfer”, this transfer refers to a change in ownership of the assets which occurs at the end of the concession period, when the concession assets revert to the government grantor.

Transfer may be at book value or no value and may occur earlier in the event of failure of the concessionaire.

BOOT contracts are used as a new way to find suitable project financing through the private sector. This new venture, no doubt, opens the door for the private sector to shoulder active responsibility towards development.

The private sector, particularly banks, are urged to benefit from BOOT contracts particularly in performing and financing new development projects for their welfare, the society and related entities. 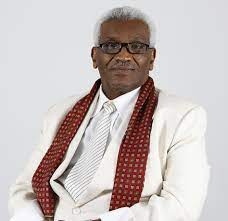