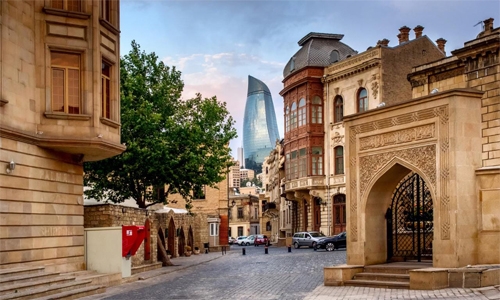 Many people make rather large mistakes when they talk about the Nagorno – Karabakh conflict. There are those who do it purposefully, and those who are unaware of the truth and believe the false information presented to them.

Representatives of many countries take a pro-Armenian stance, forming anti-Azerbaijani views among their citizens. The same unpleasant situation is often seen in the international press. False information is spread based on false facts from Armenian and Russian sources, creating skewed perspectives among people who have no idea about the details of the conflict.

My frustration is mainly due to the falsification of history. Let’s begin with something obvious. What is known about what the words Nagorno-Karabakh and Artsakh and what etymologies are behind them?

Today, Armenians call Nagorno-Karabakh Artsakh. Artsakh was one of twelve provinces belonging to Caucasian Albania (400 BC - 800 AD), which was a Christian country before the Arab occupation. In the ninth century, Caucasian Albania was occupied, and Islamization was introduced in the region. The terms Artsakh, Alban and Karabakh do not even exist in Armenian etymology – all three words are Azerbaijani-Turkish words.

Arsak - ar in Azeri is a transliteration of ar ‘man’ and sak is the name of an old Azeri tribe. Alban/alpan are Azeri words, alp means ‘height’ or ‘mountain’ in Azeri. Karabakh is an Azeri word, kara ‘black’ and bakh/bag ‘garden’.

At the beginning of the 19th century tens of thousands of Armenians from Iran and Ottoman Empire have been relocated to the mountainous area of Karabakh region in Azerbaijan. According the Turkmenchay Treaty, that was signed between Russia and Iran on February 10, 1828, the mass immigration of Armenians to the territories of Azerbaijan began. Article 15 of the Turkmenchay Treaty stipulates that Armenians living in Iran may relocate north of Araz River within a year after signing of the Treaty and resettle anywhere they wish. In years 1828- 1829 about forty to fifty thousand Armenians from Iran and about ninety thousand from Ottoman Empire have been moved to Azerbaijan. The relocation of Armenians from Turkey has started after the Turkish-Russian war and the signing of the Edirne Peace Treaty. They were settled mainly in Nakhchivan, Irevan and Karabakh khanates.

This migration is mentioned in many written sources. It has also been repeatedly admitted by the Armenians themselves. Armenians have erected the “Maragha – 150” monument on the occasion of their arrival to Karabakh region. “Maragha – 150” monument in Shikharkh settlement of Tartar region was built in 1978 by the Armenians themselves on the occasion of the 150th anniversary of the first two hundred families’ relocation to Karabakh. The monument built from ordinary river stones is written in the Armenian language and states “Maragha – 150”. The 3-meter-high and 1-meter-wide monument was destroyed by the Armenians themselves in 1991, because it reflected the time of the Armenian immigration to Karabakh. The remains of the monument “Maragha – 150” are now in the village of Shikharkh, located several kilometres from Tartar. Taking into consideration the historical and political significance of this monument, the State Committee for Refugees and IDP’s carried out repair works around the area, the floor was covered with tiles, the area was fenced and lighting systems were installed. Also, historical documents, information and photographs connected with the “Maragha – 150” monument were collected by the State Committee and archived. They were placed on stands in Azerbaijani, Russian and English languages.

By order of the Tsar in 1836, Albanian churches (which had previously been part of Caucasian Albania, a part of both present-day Azerbaijan and present-day Armenia’s histories) were officially given to Armenia. As the Armenians began to take ownership of the Albanian churches and monuments, they claimed that they had owned them for thousands of years. This would have been a convenient idea to adopt, as Armenia is a Christian State, but the Albanian churches are part of present-day Azerbaijan’s history as well. Azerbaijan’s people are today predominantly Muslim, but it wasn’t always this way. This complicated history makes it difficult for people in other parts of the world to understand.

The Kremlin’s anti-Turkish and anti-Azerbaijani policies, which began in the Russian Empire, continued with the communists in the Soviet Union. The communists divided Karabakh into two parts and in 1923 created autonomy for the Armenians in the mountainous part. They destroyed the borders between mainland Azerbaijan and Turkey by handing over Zangazur and its mountains to Armenia in 1920. In 1929 the Megri regions of Azerbaijan, which border Iran, were also assigned from Azerbaijan to Armenia. Megri was the only corridor that united Azerbaijan with Nakhchivan (which borders Turkey). Looking at the map, it is quite clear and visible that Armenia is located between Azerbaijan and Turkey, as you can see Armenia situated like a fence in the middle. It was in Russia and Armenia’s interest to break down the historical ties between Turkey and Azerbaijan. The fact is that the communists did not resolve the Karabakh conflict, but purposefully kept it frozen. With the fall of the Soviet Union, the frost began to melt, and the conflict turned into a bloody war.

The OSCE Minsk Group was formed in 1992 with the goal of resolving the Nagorno-Karabakh conflict. Unfortunately, rather than resolving it, the Minsk Group resulted in a 28-year ceasefire that again froze the conflict.

When I heard the statements of Emmanuel Macron, the President of France, about the presence of Muslim terrorists in Nagorno-Karabakh, I remembered how the whole world was once against Iraq because of the speculative information of having “chemical weapons” there. Although Iraq was destroyed, no “chemical weapons” were found, however.

Today, international organizations are calling for a ceasefire in Nagorno-Karabakh. Azerbaijan has attempted to resolve this conflict peacefully for 28 years. I would also like to mention that Armenian military forces have sent their missiles to the Azerbaijani cities and villages that are far from the front line. The cities are Ganja, Mingechevir, Beylagan, Tartar, Barda, Khizi, the Absheron peninsula and other districts. There are dead and wounded among the civilian population. Armenia shares horrific videos to intimidate the Azerbaijani people, just as they did in the 1992 Khojaly massacre. If Armenia’s goal is to resolve the Nagorno-Karabakh conflict – why are they attacking the civilian population?

Demanding a ceasefire is not the solution to the conflict - Does a ceasefire mean waiting another thirty years? The only solution to this conflict is for Armenia to follow the UN Security Council, which demands the immediate, complete, and unconditional withdrawal of the Armenian army from the territory of Azerbaijan under Resolutions 822, 853, 874, 884.

(The author is Shahin Abdullayev, Azerbaijan’s ambassador to Saudi Arabia) 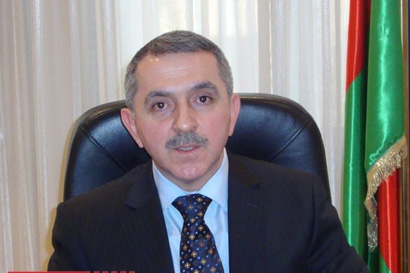 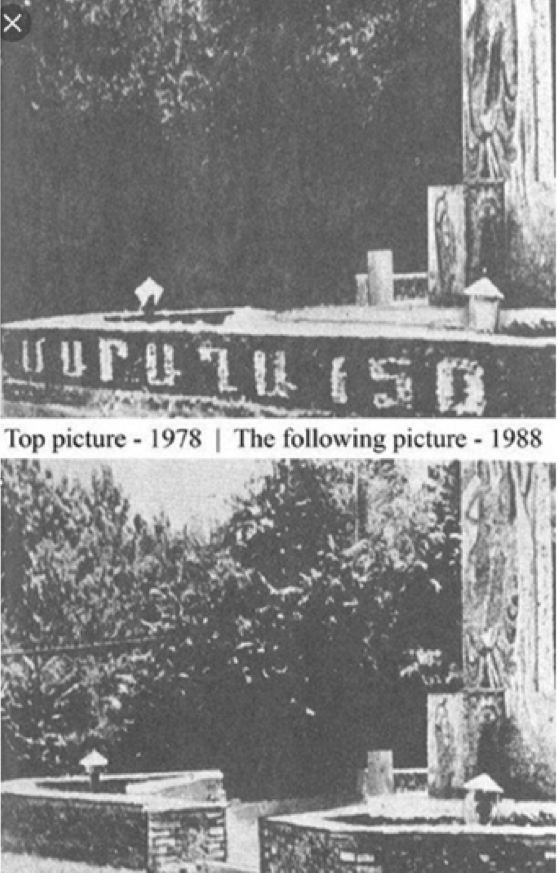 Biden lead widens in US election, but no victory call so far

Airbus monthly jet deliveries surge in October to near-2019 level