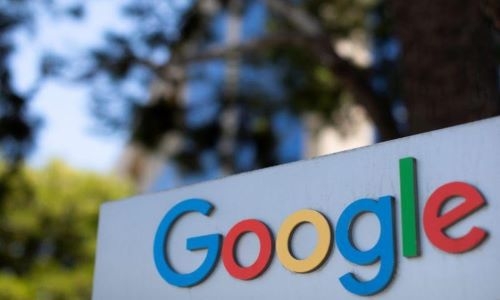 A group of 37 attorneys general across the US are suing Google for alleged anti-competitive practices.

"Google has served as the gatekeeper of the internet for many years, but, more recently, it has also become the gatekeeper of our digital devices - resulting in all of us paying more for the software we use every day," James said in a statement.

"Once again, we are seeing Google use its dominance to illegally quash competition and profit to the tune of billions."

Hundreds of millions of Android users had to turn to Google, and only Google, for applications, James said.

"Worse yet, Google is squeezing the lifeblood out of millions of small businesses that are only seeking to compete. We are filing this lawsuit to end Google’s illegal monopoly power and finally give voice to millions of consumers and business owners."

The states also seek to obtain redress for consumers through treble damages and disgorgement for unjust profits, in addition to civil penalties.