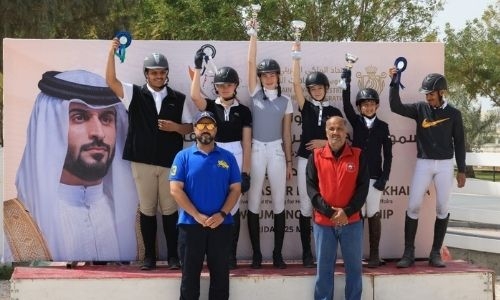 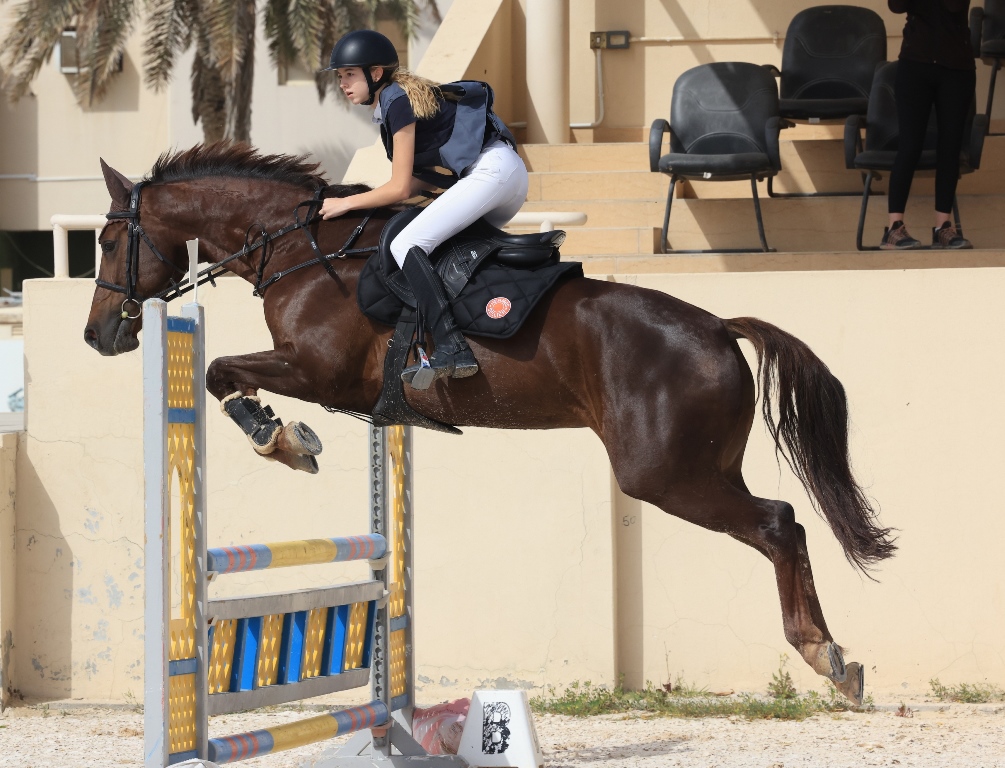 The Belgium showjumper clocked 35.37 seconds, leaving second place to Abdullah Khonji, who posted a time of 38.09 seconds. Tecquin also occupied the third position as she participated on two different horses. She bettered her time in her second attempt, crossing the finish line in 31.20 seconds, but she made four costly faults.