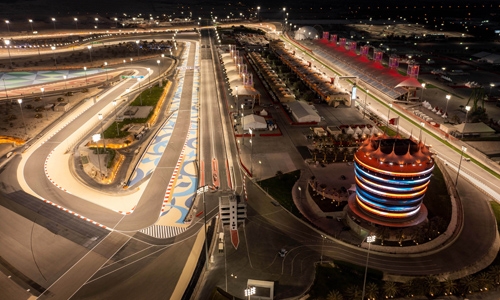 The Formula 1 Gulf Air Bahrain Grand Prix 2022 will kick off next year’s FIA Formula 1 World Championship at Bahrain International Circuit, it was announced yesterday. The Bahrain Grand Prix weekend will take place from 18 to 20 March, and it will be the first of 23 rounds in the new season.

“For us to be given the opportunity to host the first race of this landmark season is a huge honour for us. We thank Formula 1 and the FIA for entrusting us to once again host race number one.” The announcement comes following yesterday’s meeting of the FIA World Motor Sport Council in Paris, which approved the new calendar.

It was also revealed yesterday that the 2022 seasons of the FIA Formula 2 Championship and FIA Formula 3 Championship will begin in Sakhir in support of the Bahrain Grand Prix. F2 will have a record-breaking 14 rounds of action, while F3 will be holding nine rounds, with Bahrain being a new venue to the calendar.

Next year’s Bahrain Grand Prix weekend will be the fourth time that the Formula 1 season will start in the Kingdom. The championship-opener was also previously held at “The Home of Motorsport in the Middle East” in 2006, 2010 and in 2021.

The Bahrain Grand Prix will be the front-end of a Formula 1 Middle Eastern double-header to start the new season, as it will be followed the very next weekend by the second edition of the Saudi Arabian Grand Prix in Jeddah. 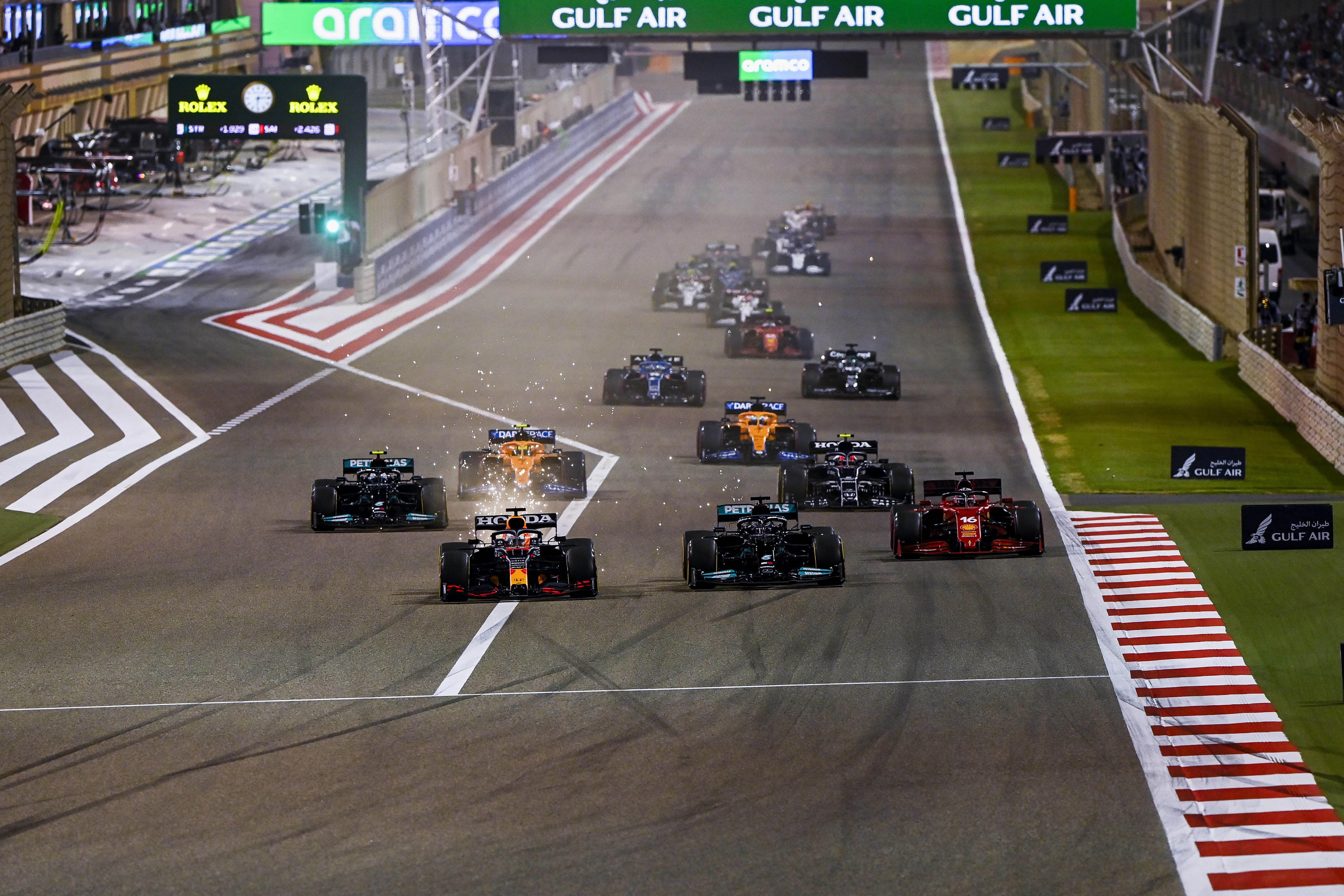