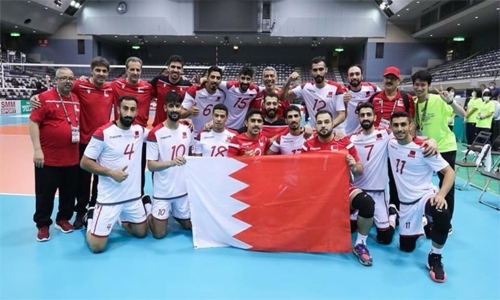 It was the second successive victory for the Bahrainis in this stage of the competition, and it secured them first place on their group’s table.

The nationals had previously beaten Uzbekistan with a similar straight-sets scoreline, while their win over India in the preliminary round carried over to this phase. The Indians beat the Uzbeks 3-0 (25-19, 25-13, 25-22) in yesterday’s other game. 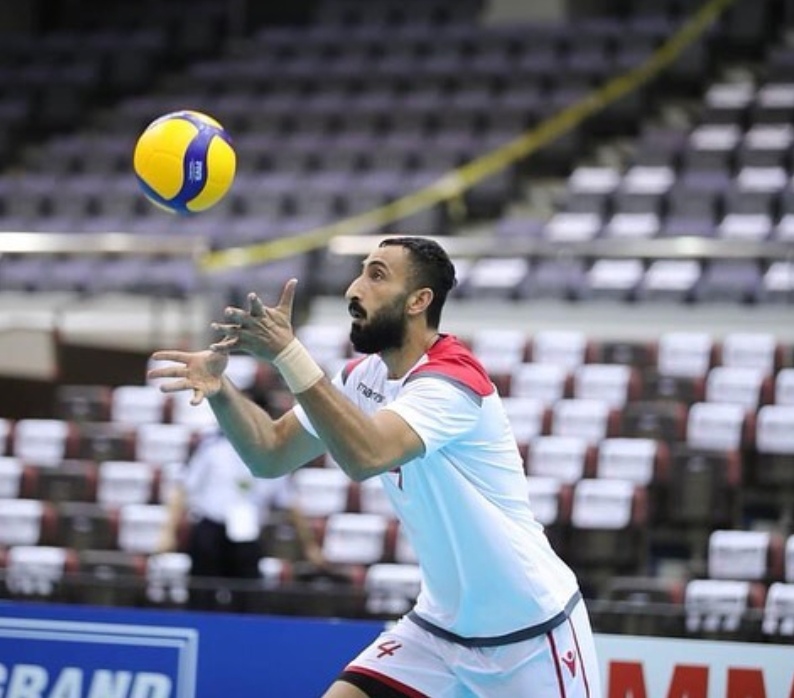 Bahrain has a 3-0 win-loss record and has a maximum of nine points. They move on to play in the ninth-to-12th final round, where they will first face-off with Kazakhstan today. The winner of this contest will march through to the last game against the victor of the India-Saudi Arabia clash, to determine their final overall placing in the championship. This year’s championship is Bahrain’s 10th participation in the continent’s leading event.

The nationals first competed in 1979 as hosts, and last appeared in 2015 when they finished 12th. Bahrain’s best classification was eighth, which they achieved in the 1987 edition.