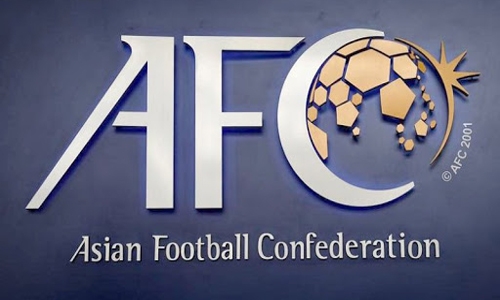 Three Australian clubs have pulled out of the 2021 Asian Champions League amid an interrupted domestic season prolonged by the COVID-19 pandemic, said AP.

The Asian Football Confederation issued a statement Friday saying it “taken note” of Football Federation Australia’s confirmation of the withdrawals of Sydney FC, Melbourne City and Brisbane Roar from the continental club championship.

“The matter will now be referred to the relevant AFC committees, with a decision to be communicated in due course,” the AFC said.

All three clubs placed in the top six in the A-League regular season to qualify for the playoffs, which start June 11 and are scheduled to conclude on June 26.

Brisbane was scheduled to play Kaya FC-Iloilo in the preliminary stage on June 20 and Melbourne City was due to play Cerezo Osaka on June 21.

Organizers have given no details of which clubs, if any, will replace the A-League teams.