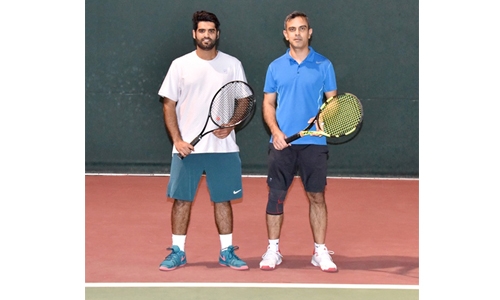 Abdullatif Mohammed and Nasser Khonji are set to take on Abdulla Mohammed Ahmed and Salman Hassan tonight in the final of the Super Doubles of the BTC Ramadan Tennis Tournament 2021, organised by Bahrain Tennis Club (BTC).

The match is scheduled for a 9.30 pm start, and it will be played at BTC’s newly inaugurated centre court, which features a state-of-the-art grandstand. 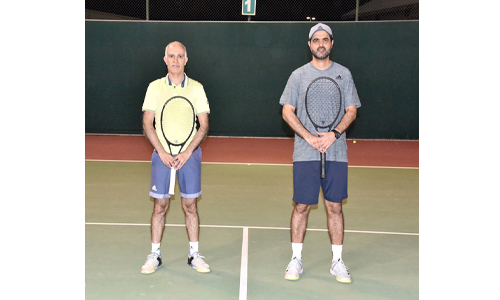 The Mohammed-Khonji pair advanced to the title decider after a semi-final win over the pairing of Khalid Yaqoom and Salah Al Najjar, while the Ahmed-Hassan tandem overcame the team of Ali Khonji and Ahmed Janahi.

Following tonight’s final match, the awarding and closing ceremony will be held.