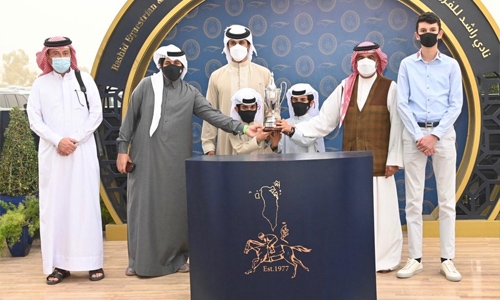 Glen Force powered clear of a high-quality King’s Cup field to set up a potential clash with Mishriff in the Dubai Sheema Classic at Meydan in two weeks.

Glen Force, who was bought at Tattersalls Horses-In-Training Sale last Autumn out of the Sir Mark Prescott yard, has progressed at a rapid rate under the care of master trainer Fawzi Nass.

Having finished fifth in the Crown Prince’s Cup over 1m 2f (2000m) in January, he has now racked up three wins on the bounce up in distance to confirm himself as one of the leading horses out in Bahrain.

Ridden by Adrie De Vries, Glen Force always travelled with ease before being sent to the front over three furlongs out.

This move proved decisive and despite the attempts by Litigator (Andrea Atzeni) and Rayounpour (Frankie Dettori) to chase him down, he was always holding the pair of them, with the remainder of the field left trailing in their wake.

After his victory, De Vries said: “It means a lot to win the King’s Cup as it’s the most important race run in Bahrain except the Bahrain International Trophy.

He never looked like getting beat today and he is a very good horse. “I grabbed the race by the horns pretty early and he saw the race out very well.

There is the option of the Dubai Sheema Classic, but we will need to discuss that with Fawzi (Nass).” In the races for the two other King’s Cups yesterday, Hesham Al Haddad-trained Paco Man won for owner Abdulla Fawzi Nass, saddled by David Egan; while Al Jellaby 1544 claimed first place for Victorious and Yousif Taher, while ridden by Muanis Al Siyabi.

The King’s Cup is one of the three principal races in the Bahrain racing calendar, along with the Bahrain International Trophy in November and Crown Prince’s Cup in January 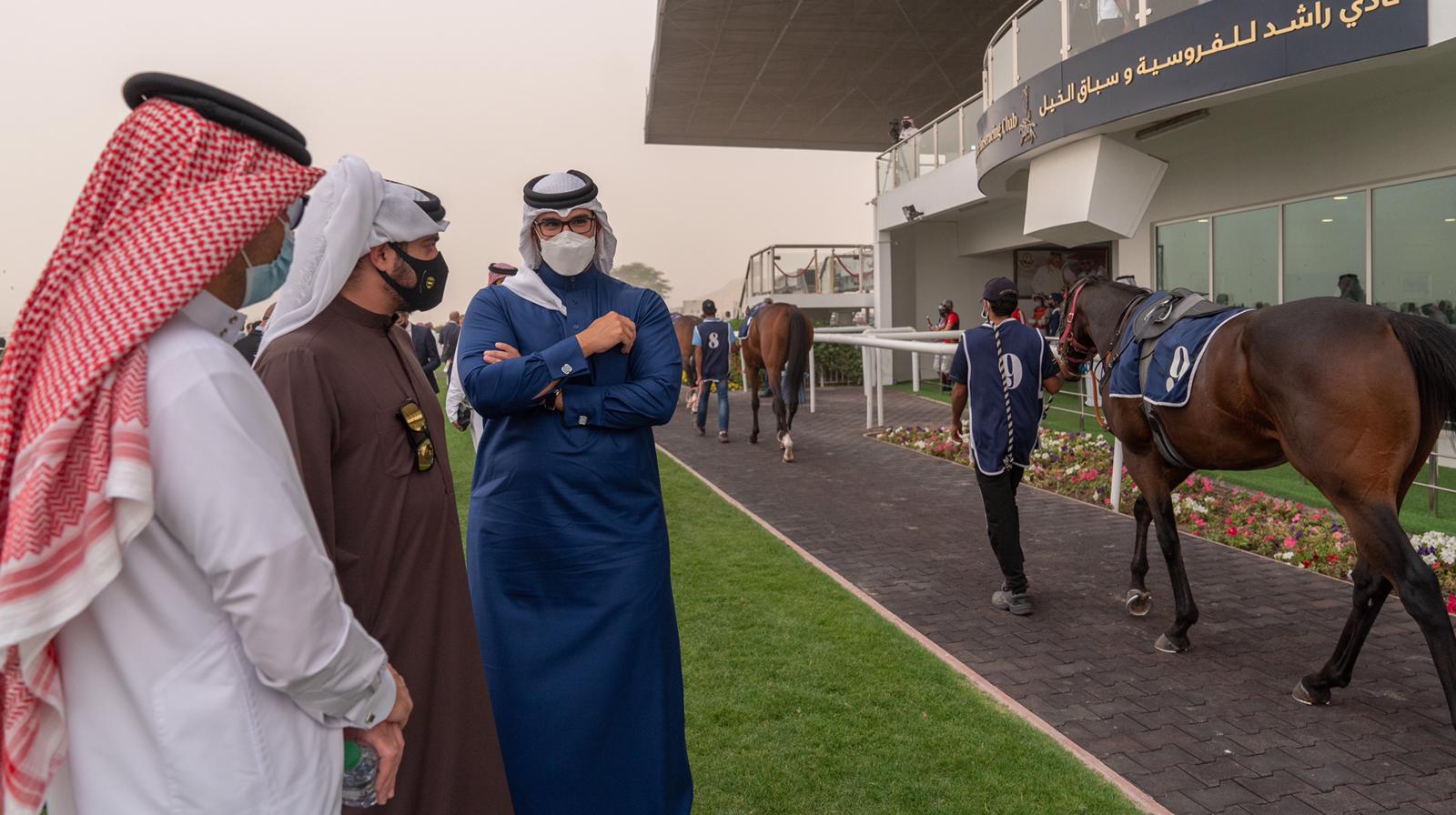 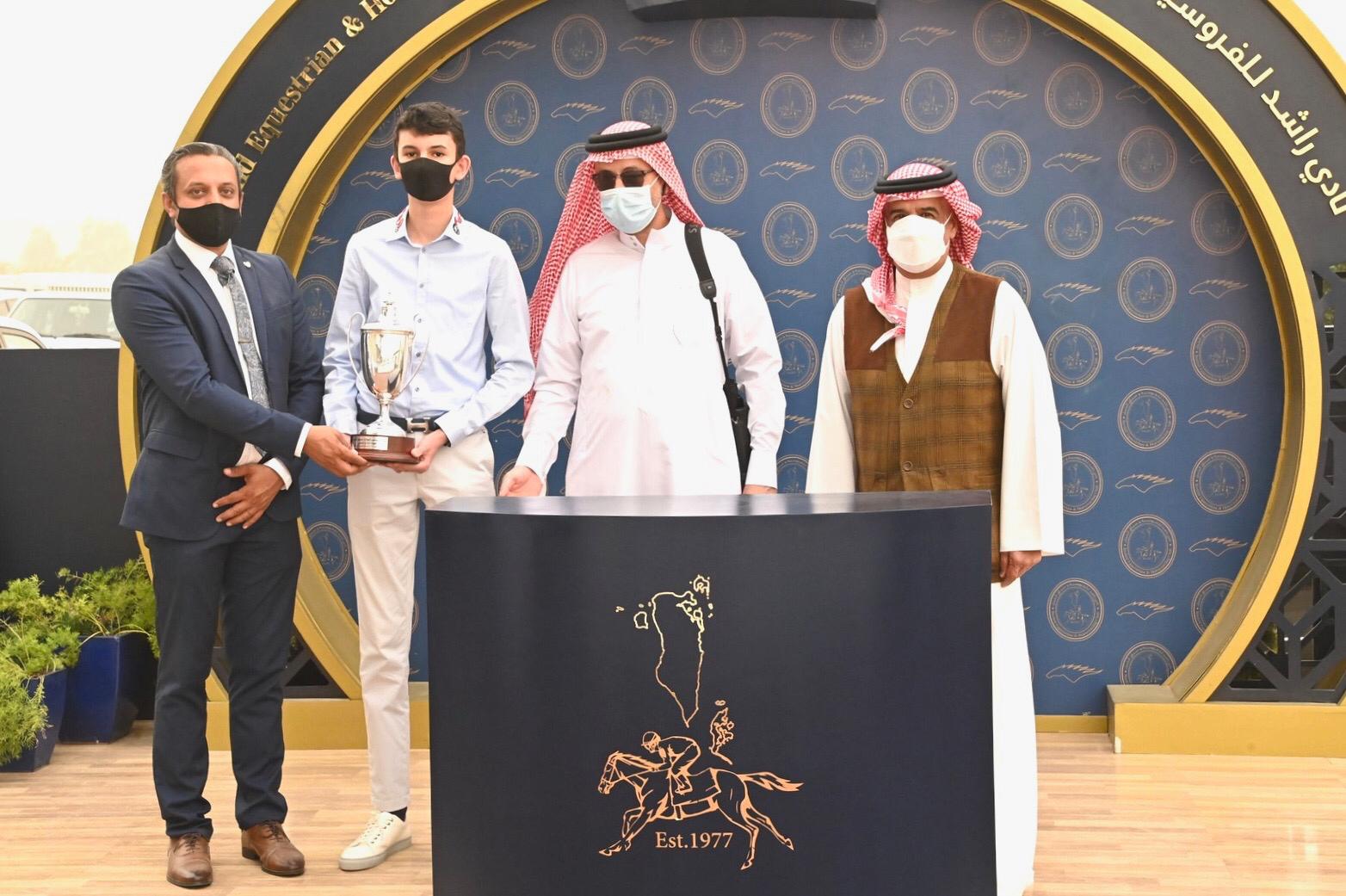