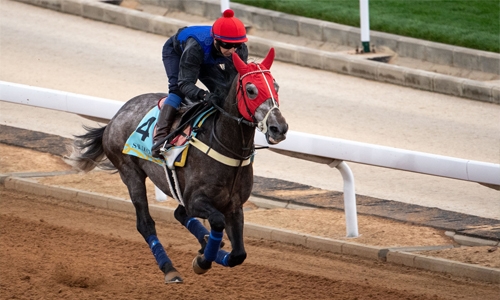 Three of Bahrain’s contenders put on a bold showing yesterday in the Saudi International Handicap race held as part of the prestigious Saudi Cup meeting at King Abdulaziz Race Track in Riyadh.

Each of the horses was in contention for the win but were narrowly beaten to the finish as they were all classified in the top four.

Desert Lion, owned by Al Mohamediya Racing and trained by Fawzi Nass, finished as runner-up with jockey Paddy Mathers in the saddle. Rayounpour came third, representing Al Adiyat Racing and Allan Smith while ridden by legendary jockey Frankie Dettori; while What A Welcome finished close behind in fourth for Victorious, Fawzi Nass and Adrie De Vries.

Petrus was the winning horse for owner Refaei Sanat Alghuraban, completing the 2,100m distance of turf in a time of two minutes 10.1 seconds.

Global Giant, along with last year’s Bahrain International Trophy winner Simsir, will be competing in The Saudi Cup over a 1,800m dirt track.

Roman River will fly the Kingdom’s flag in The Saudia Riyadh Dirt Sprint over 1,200m, while New Show will compete in The Red Sea Turf Handicap over 3,000m.

Dark Power rounds up the competing Bahrain horses in The 1351 Turn Sprint.

Top names from all over the world are competing in the Saudi Cup, which is the world’s most valuable horserace with prize money amounting to $20million. 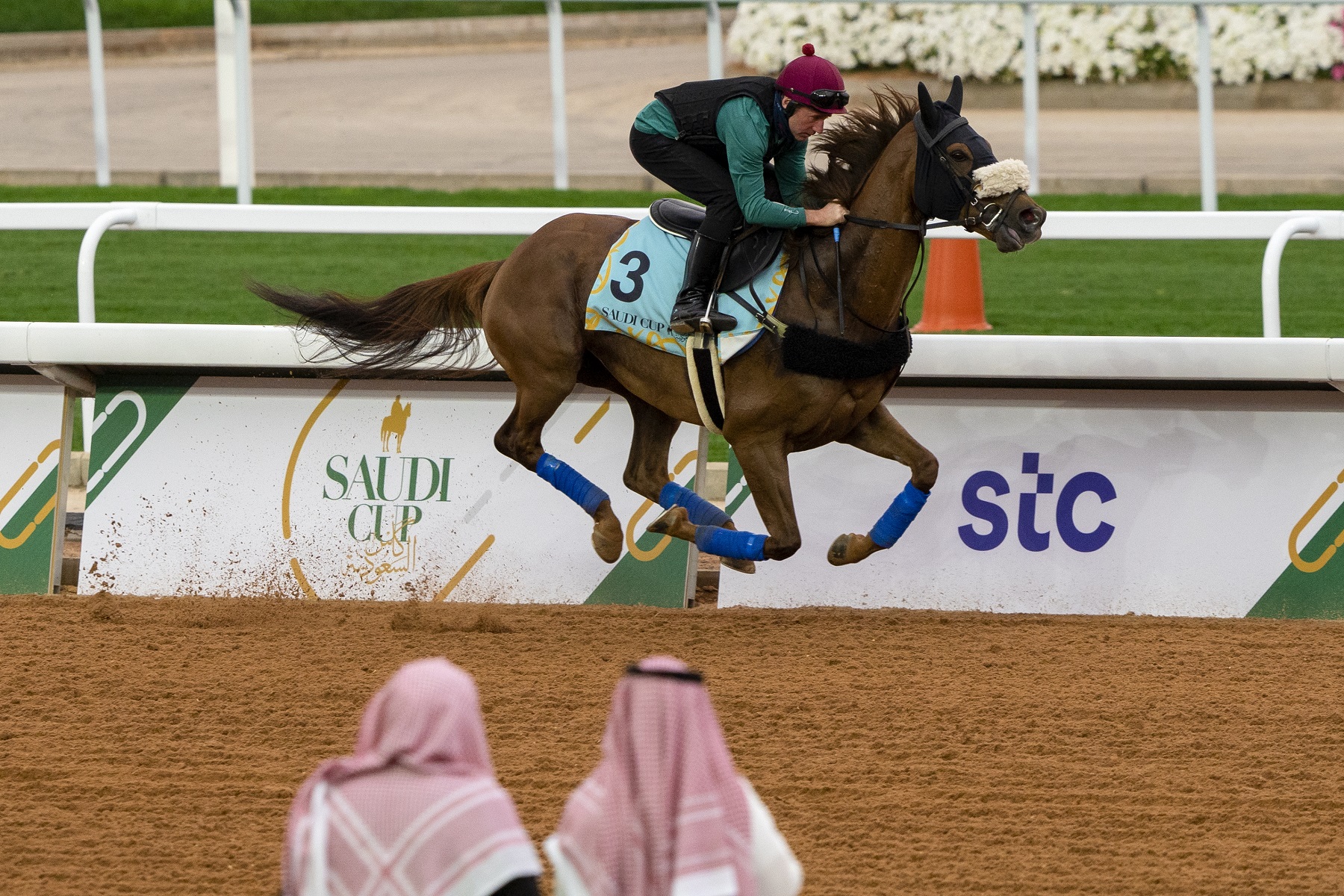