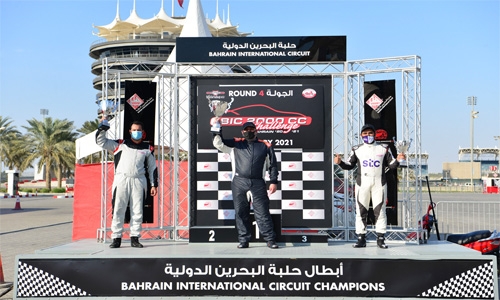 Raed Raffii and Raed Himmo shared the spoils for the second successive week of racing in the 2020/2021 BIC 2,000cc Challenge, held over the weekend at Bahrain International Circuit (BIC) in Sakhir.

After a thrilling third round where Raffii (Honda S2000) claimed the race one win and Raed Himmo (Honda Civic) captured race two, the pair enjoyed some repeat success after posting similar victories in the season’s fourth round.

Action filled meeting took place along BICs 2.554-kilometre Inner Track. Majed Himmo (Honda Civic) started the day off by topping the Practice times but then it was Raed Himmo who captured pole position in Qualifying for the day’s opening 12-lap sprint, with Raffii right beside him on the front row.

Just as it had played out a week before, Raffii made a good start and was able to gain the advantage on the very first lap. He held on the rest of the way to complete the race in a total time of 15 minutes 47.098 seconds.

Ali Al Mansoori (Honda Civic) finished behind him with a 2.419-second gap while Majed Himmo was third 4.197s back. Both podium-placers also had strong getaways at the lights and each was able to gain their finishing positions on lap one. 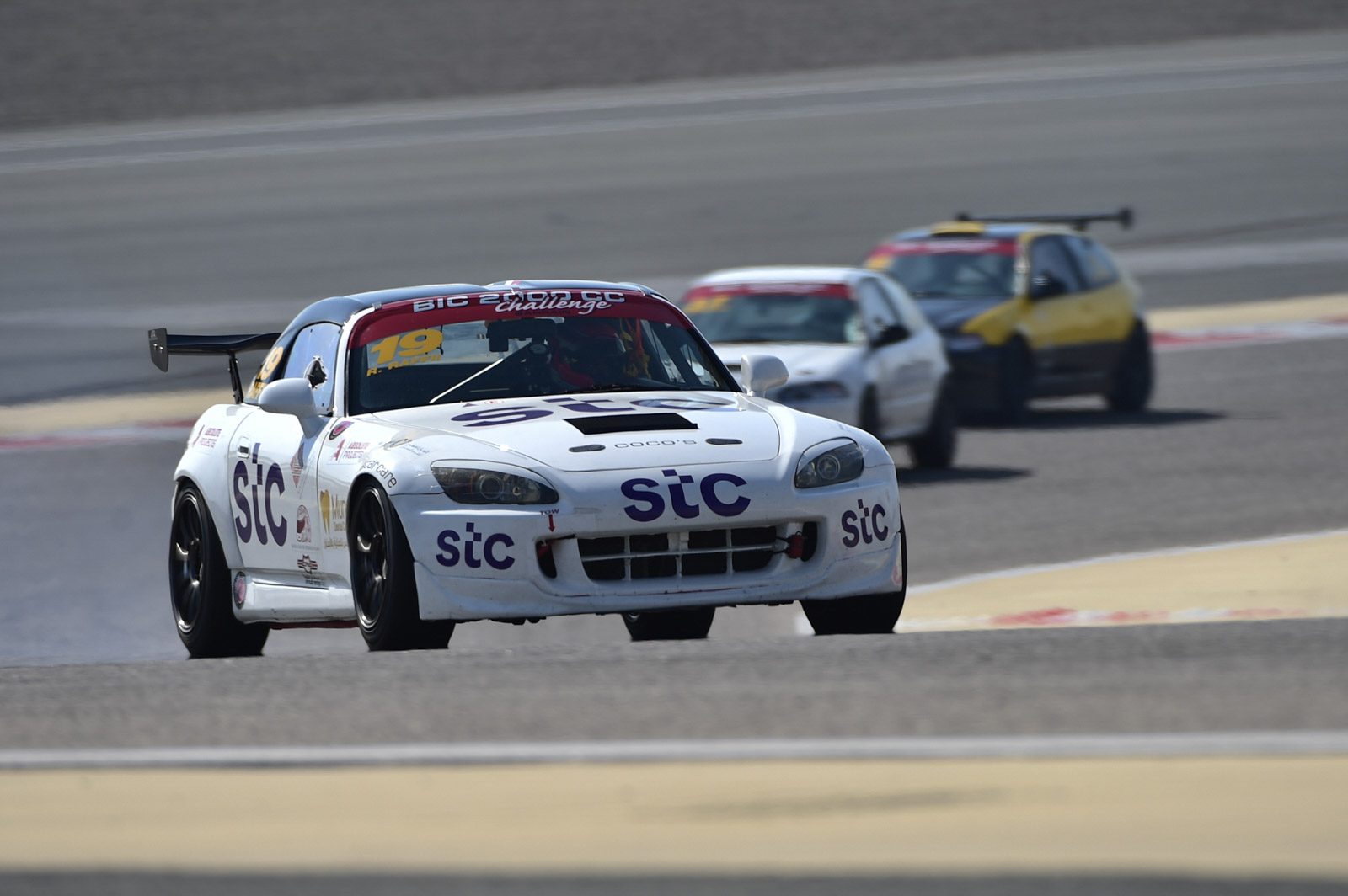 Pole-sitter Raed Himmo had to settle for fifth on the final classification, having given up fourth place to Tareq Al Tajer (Ford Focus) on lap eight.

Aside from placing first overall, Raffii was also the winner in the Pro class, while Al Mansoori was the top finisher amongst all Novice runners.

Raffii had the race’s best lap of 1:18.117. For race two, Raed Himmo was once again on pole with Al Tajer alongside him, but this time he did well to defend his leading position until the chequered flag.

Raed Himmo and Al Mansoori were the class winners, while Al Tajer clocked the race two fastest lap of 1:17.847. Following the round’s results, Raffii was able to extend his lead on the championship standings after improving to 174 points.

Al Tajer follows in second with 112 points, while Martyna Al Qassab is third on 108. The BIC 2,000cc Challenge is being run by BIC, the Bahrain Motor Federation (BMF) and the Circuit Racing Club.

The series returns for round five on February 5, and then the sixth and penultimate meeting will be held on March 5.

The championship-finale is then slated for April 2.