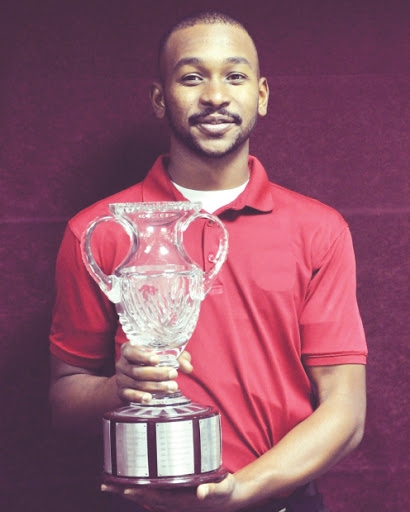 The 57th edition of the Bahrain Open golf championship, scheduled to take place this weekend at Awali Golf Club (AGC), has been postponed. This was announced yesterday by the club.

The postponement also includes the King Hamad Festival of Golf (KFOG), slated for March 27 and 28, as well as other upcoming competitions, it said in a statement published online yesterday by AGC Captain Mark Hodgkinson.

The statement read: “The AGC Committee and AGC Manager have decided to act upon advice we received to postpone the Open and KFOG until further notice. This is due to both the current restrictions and any perceptions. “Also, further competitions will be evaluated based on situational developments.”

The two-day Bahrain Open is the longest-running individual strokeplay competition in the Gulf, and is the leading event of the AGC season. Both men and women with a handicap up to the allowed limit take part.

This limit is set to restrict the number of entrants to a number that the course can handle, and currently is a handicap of 12. The championship tees at AGC are used for this event.

In recent years, play-offs have been restricted to Hole 18, and repeated if necessary. This gives a greater climax to the event, with the winning putt always in view of the crowd assembled at the clubhouse.

Last year’s Bahrain Open was won by Saleh Ali Musbah Al Kaabi. He clinched his title after carding a gross score of seven-under-par 133 over the two days.

He had an almost faultless second round, firing in five birdies with only one dropped shot all day, posting a four-under-par 66 over the final 18 holes. Al Kaabi ended play a comfortable six shots clear of the rest of the field.

His win earned him his second Bahrain Open title, having previously also won in 2017. With the result, Al Kaabi followed in the footsteps of his father, Ali Musbah, who also won this prestigious tournament on two occasions, back to back in 1982 and 1983.

WHO chief calls for widespread virus testing as Europe locks down