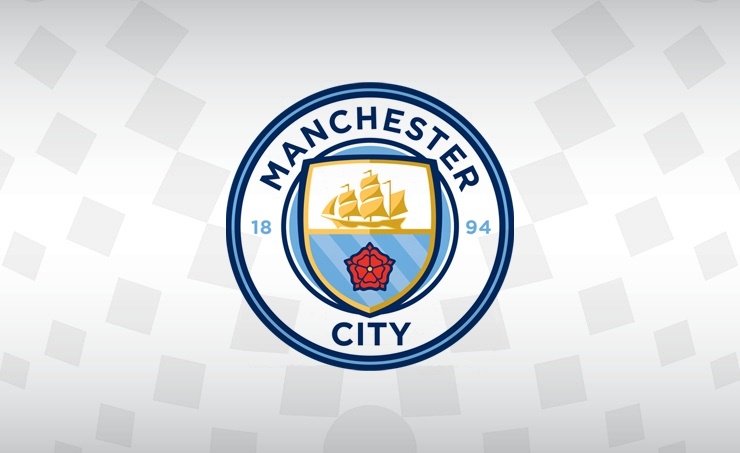 Manchester City match against Arsenal in the English Premier League was postponed today, due to the friction and interaction of the players of the London club (Arsenal) with the Greek owner of Olympiacos, who announced that he was infected with the virus.

Some of Arsenal players met Olympiacos owner Evangelos Marinakis after the two teams played in the second leg of the European League's 32nd round on February 27th.

The Marinakis, who owns the second-tier English club Nottingham Forest, announced yesterday that he had been infected with the Corona virus.

In return, Manchester City issued a statement, "Manchester City's game in the English Premier League against its host Arsenal was postponed."

With Arsenal stressed that the risk to his players is "very low" but they will follow medical procedures, and that the medical advice that we obtained put the possibility of infection with the virus at a very low level.