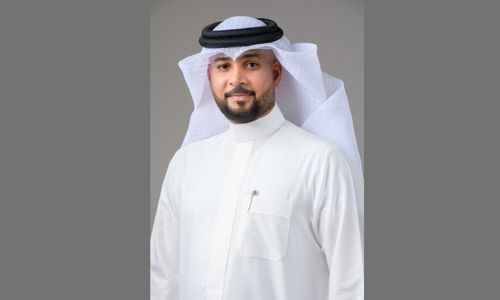 Southern Tourism Company (STC), a portfolio company of Bahrain Mumtalakat Holding Company (Mumtalakat), announced the appointment of Yousif Al Manea as Chief Executive Officer. His new role includes overseeing the implementation of the strategy to position the company as a regional service provider and enhance services to meet the growing demand in the market.

Ahmed Janahi, representative of Mumtalakat and Chairman of STC Board of Directors, said: “This appointment reflects our trust in the capabilities of Bahraini talents. We are confident in Al Manea’s ability to achieve the goals of STC’s ambitious strategy, which will contribute to positioning the Kingdom as a key hub for logistics and maritime transportation solutions.” Upon his appointment, Yousif Al Manea said: “We aim to become a leading local and regional maritime logistics service provider, contributing to the growth and development of this important economic sector, in line with the Kingdom’s 2030 vision”.

Yousif Al Manea started his career at the Bahrain Petroleum Company (Bapco) and later occupied the position of Shipping Manager at Arab Shipbuilding and Repair Yard (ASRY). Prior to his appointment at STC, he was the youngest Chief Executive Officer to be appointed regionally at Kanoo Logistics, a subsidiary of Yusuf Bin Ahmed Kanoo Group. Southern Tourism Company (STC), a portfolio company of Mumtalakat, was established in the year 2000 to provide maritime transportation and logistics solutions. Through its headquarters in Al Dur, the company manages and operates several ports and harbors in Bahrain, such as Fasht Aljarim, Hawar, Al Dur, Marina Beach and Sa’ada harbour.

Chinese ship arrives in Sri Lanka despite India, US concerns