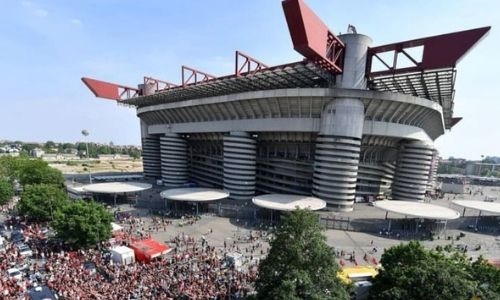 Bahrain-domiciled asset manager Investcorp has put on hold its plans to purchase Italian soccer club AC Milan, a source with knowledge of the talks told Reuters yesterday. The source said that in talks with Milan’s owners, US fund Elliott, Investcorp “couldn’t agree with them on the resolution of a certain matter”. The source declined to say what had been the stumbling block in the talks, which have been underway for over a month.

Italian newspaper Il Sole 24 Ore reported on Friday that investment firm RedBird was nearing a deal for seven times European champions AC Milan worth about 1.3 billion euros ($1.4 billion). That figure could rise as high as 1.8 billion euros over the coming years based on a series of targets, the report added.

Spokespeople for Elliott and RedBird declined to comment. RedBird is already an investor in Fenway Sports Group, the owner of Premier League soccer club Liverpool and the Boston Red Sox baseball team. RedBird also has a controlling stake in French soccer club Toulouse. Investcorp had been in exclusive negotiations with Elliott on a deal last month but failed to reach an agreement, allowing RedBird to enter the fray.

WHO calls emergency meeting as monkeypox cases cross 100 in Europe