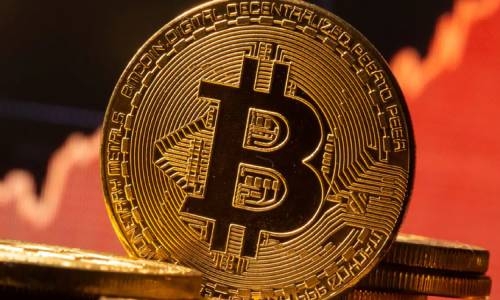 Crypto market remains to be volatile.

It has seen some major dips.

For most of this year, there have been conversations around a possible ban on cryptocurrencies in India.

Yet, none of that has stopped Indians from investing in popular cryptocurrencies like Bitcoin, Ethereum and others.

The country now has more than 100 million crypto owners in the world, according to broker discovery and comparison platform BrokerChooser.

The total number of crypto owners in India now stands at 100.07 million, which puts it ahead of every other country in the world.

What's astonishing is the margin between India and the US which sits at the next second.

The US saw the highest number of crypto-related searches, followed by India, the UK and Canada.

The number of Indians investing in cryptocurrencies comes as a surprise, especially because there was a lot of uncertainty around its legal status.

The government has proposed a bill banning all private cryptocurrencies ahead of this year's Union Budget.

However, the bill was not tabled, and a committee was later formed to provide suggestions on it.

Since then, the government has softened its stance on cryptocurrencies and a blanket ban is highly unlikely.

The rise in crypto owners coincides with the popularity of popular crypto coins like Bitcoin.

The cryptocurrency has given 50 per cent returns since the start of the year.

Others like Ethereum, Ripple and Dogecoin have also given good returns.

Husband of Kenyan runner Tirop arrested for her murder