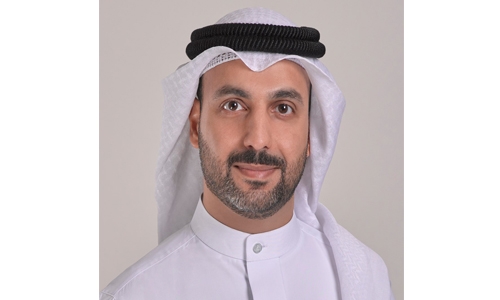 Al Salam Bank recently announced the launch of its second campaign dedicated to its credit card and prepaid cardholders. The campaign, which kicked off on Thursday and concludes on the 17th of October 2021, aims to reward 200 customers with a 3% discount on the total amount of school fees paid using Al Salam’s cards.

It also coincides with the current Back-to-School season, aiming to meet the increased needs of clients with families. Comprising school fees across various academic levels, beginning from kindergarten, through schools, all the way up to universities in Bahrain, the campaign, the bank said, provides much-needed flexibility.

Clients will also be able to earn points as part of Al Salam’s loyalty rewards programme all while using Al Salam’s cards, said the bank Commenting, Mohammed Buhijji, Head of Retail Banking at Al Salam Bank, said, “During this campaign period, a total of 200 clients who spend the highest amount on tuition fees paid to local schools using the card will receive a 3% discount; wherein the discounted amount will be credited back to the winners at the end of the campaign period.”