IMF envision a sharp 4.4% drop in global growth for 2020 | THE DAILY TRIBUNE | KINGDOM OF BAHRAIN 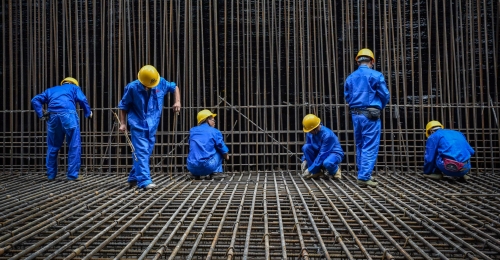 The International Monetary Fund(IMF) forecast the global economy to plunge by 4.4 percent in the year 2020. The drop is attributed to the economic recession due to the pandemic COVID 19.

IMF stated that this would be the worst annual drop since the Great Depression of the 1930s. By comparison, the international economy contracted by a far smaller 0.1% after the devastating 2008 financial crisis.

The IMF attributed the slightly less dire forecast to faster-than-expected rebounds in some countries, notably China, and to government rescue aid that was enacted by the United States and other major industrial countries.

While forecasting a global contraction this year, after 2.8% growth in 2019, the IMF predicts a rebound to the global growth of 5.2% next year, 0.2 percentage point lower than in its June forecast.