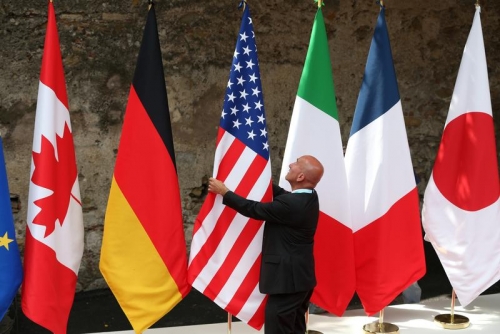 G7 finance ministers yesterday backed an extension of a G20 bilateral debt relief initiative for the world’s poorest countries but said it must be revised to improve its implementation. In a lengthy joint statement, the ministers from the Group of Seven advanced economies said they “strongly regret” moves by some countries to skip participation by classifying their state-owned institutions as commercial lenders.

The ministers also acknowledged that some countries will need further debt relief going forward, and urged the Group of 20 major economies and Paris Club creditors to agree on terms by next month’s meeting of G20 finance ministers.