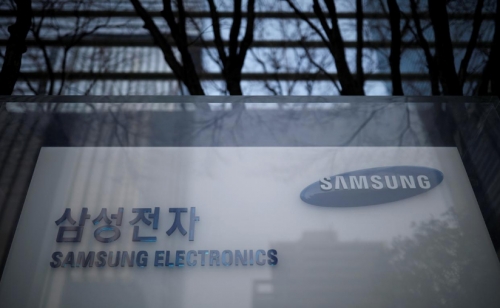 Companies are rethinking their production and supply chains amid rising Chinese la- bour costs, a US-China trade war and the blow from the COV- ID-19 pandemic.

Around half the 1,700 em- ployees on contract at Samsung Electronics Suzhou Comput- er will be affected, excluding those involved in research and development, the South China Morning Post reported on Friday, citing a notice to Samsung staff.

A Samsung spokeswoman declined to comment on the factory’s revenue and ship- ments, or details regarding employees.

“China remains an important market for Samsung and we will continue to provide superior products and services for Chi- nese consumers,” the company said in a statement.