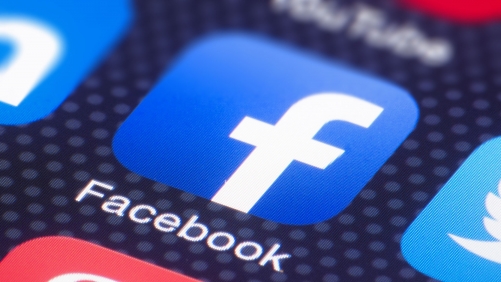 Facebook yesterday rejected calls from the Australian government and news companies that it share advertising revenue with the media, suggesting it would rather cut news content from its platform. The US tech giant said in a submission to Australia’s competition watchdog that news represents a “very small fraction” of the content in an average user’s news feed.

“If there were no news content available on Facebook in Australia, we are confident the impact on Facebook’s community metrics and revenues in Australia would not be significant,” it said in a thinly veiled threat to boycott local news companies.

“Given the social value and benefit to news publishers, we would strongly prefer to continue enabling news publishers’ content to be available on our platform,” it said. In an effort being closely watched around the world, Australia is set to unveil plans to force Facebook and Google to share advertising revenue they earn from news featured in their services.

Russia sentences US ex-marine to 16 years