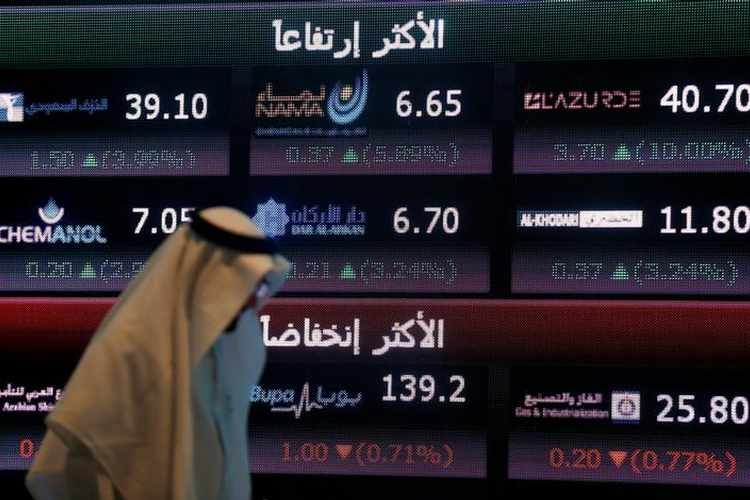 Most Middle East indexes fell for a second day yesterday, after the International Monetary Fund (IMF) warned of the worst economic downturn since 1930s while an expected drop in global oil demand to quarter-century lows added to the woes. The global economy is expected to shrink by 3.0 per cent during 2020 in a coronavirus-driven collapse that would be the steepest since the Great Depression of the 1930s, the IMF said.

The International Energy Agency (IEA) on Wednesday forecast a 29 million barrel per day (bpd) dive in April oil demand to levels not seen in 25 years and warned no output cut by producers could fully offset the near-term falls. Saudi Arabia’s benchmark index slid 2.7pc, with stateowned oil giant Saudi Aramco dropping 2.3pc and Al Rajhi Bank down 1.3pc. The kingdom’s 2020 budget projected oil revenues of 513 billion riyals ($136.53 billion). Riyadh does not disclose the oil price it bases its budget on, but some analysts estimated it at $55 per barrel. Meanwhile, Saudi Arabia was set to raise $7 billion with a three-tranche bond deal on Wednesday as the world’s biggest oil exporter seeks to replenish state coffers battered by low oil prices and expectations of lower output.