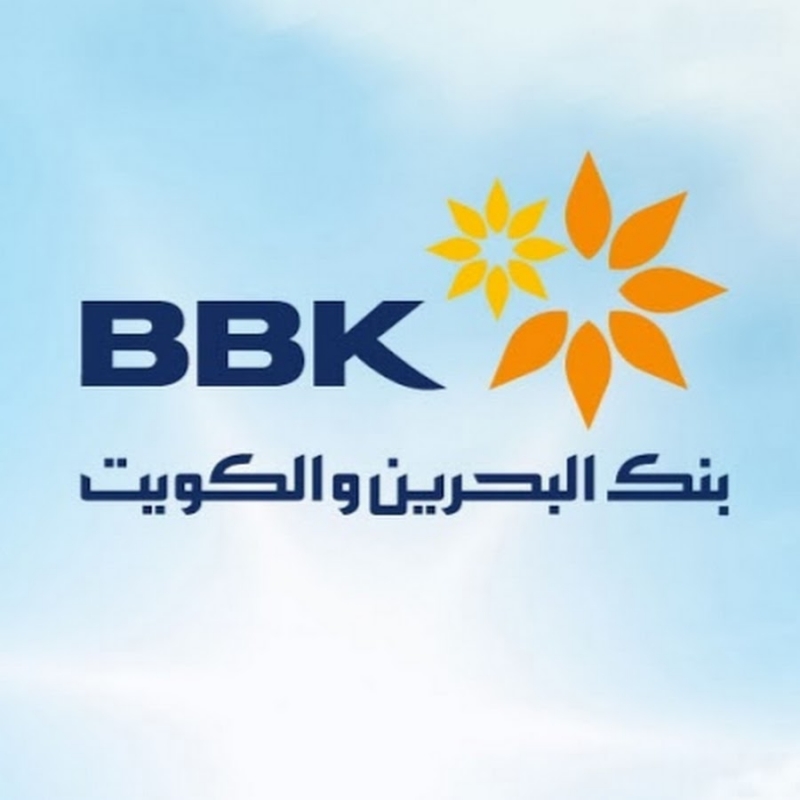 BBK’s ordinary general assembly yesterday approved to distribute BD 51,374,480 as cash dividends for the year 2019. At 40 fils per share, this is equivalent to 40 per cent of the paid-up capital (interim cash dividends include 10pc paid to shareholders with a total of 12.839.144 BD); the cash dividends will be distributed on 12 April 2020.

The general assembly was held at the Four Seasons Hotel amidst strict preventive health measures. The meeting took place in two separate halls via video conferencing, and chairs were arranged relatively far from each other.

The also meeting approved BD2,000,000 for donations to the bank and its subsidiaries and recycling the amount of BD430,213 as retained earnings carried over to the next year. The AGM also approved recommendations for the appropriation of BD650,000 awarded to board members for the year 2019.

The meeting also named Mishal Ali Al Hellow and Naser Al Raee, Hani Al Maskati Ashraf Bseisu and Noor Al-Jassem as non-executive members of the Board of Directors. Subsequently, BBK held the extraordinary general assembly which increased the issued and paid-up capital to an amount not exceeding BD 136,173,633.

Murad Ali Murad, Chairman of BBK, said “BBK enters the year 2020 more determined to face the challenges that were exacerbated by the spread of the Coronavirus that has taken a heavy toll on business and deepened the fiscal deficit.

The continuous decline of oil prices, the reduction of the federal interest rate, the increase in the state budget’s deficits and the accompanying increase in debts all continue to be a serious concern.” BBK’s Chief Executive, Reyadh Sater, said that BBK is aggressively pursuing its strategic goals, as during the year 2019 the bank distributed interim cash dividends of 10 fils per share, and the bank successfully converted BD 86.1 million “the AT1 perpetual bonds” to CET1 capital, besides successfully issued USD 500 million new senior unsecured note for 5 years under the EMTN programme.

Only Citizens and Residents Allowed to Enter Bahrain: Gulf Air