Saudi Arabia to Keep Oil Supply at 12.3 Million bpd in the upcoming Months | THE DAILY TRIBUNE | KINGDOM OF BAHRAIN 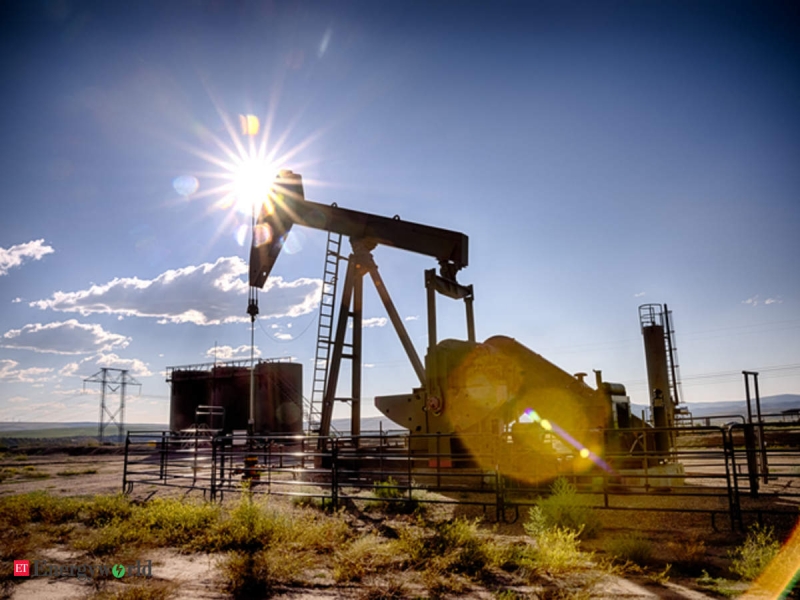 Saudi Arabia to Keep Oil Supply at 12.3 Million bpd in the upcoming Months

The world's top oil exporter has said it would boost crude supply in April, and oil exports are set to top 10 million bpd from May, another record high.

On Monday, Aramco said it would likely sustain higher oil output planned for April in May, and that it was "very comfortable" with $30 a barrel.

“In a nutshell, Saudi Aramco can sustain the very low price and can sustain it for a long time,” Aramco Chief Executive Amin Nasser said on Monday during a full-year earnings call with investors and analysts. “For the production in May ... I doubt it would be any different from next month.”

Nasser said that the boost in output and exports would reflect positively on the company despite low oil prices.

Nasser said Aramco would draw 300,000 bpd from its huge inventories to hit that record supply in April, and could sustain its maximum output of 12 million bpd for a year with no need for further spending.

He also said Aramco was currently evaluating boosting its maximum oil output capacity by another 1 million bpd to 13 million bpd.

The top OPEC exporter pumped 9.748 million bpd in January, up from 9.594 million bpd in November, according to data on the website of the Riyadh-based Joint Organizations Data Initiative (JODI).

Led by Saudi Arabia, the Organization of the Petroleum Exporting Countries (OPEC) and its allies agreed in December to reduce oil supply by 1.7 million bpd until March 31, with Riyadh pledging to withhold output by more than its share, effectively taking the cut to 2.1 million bpd.

That pact is about to expire after the OPEC+ alliance of producers this month failed to reach an agreement on further action.

Its exports of refined oil products in January fell to 1.052 million bpd from 1.173 million bpd in December, the data showed.