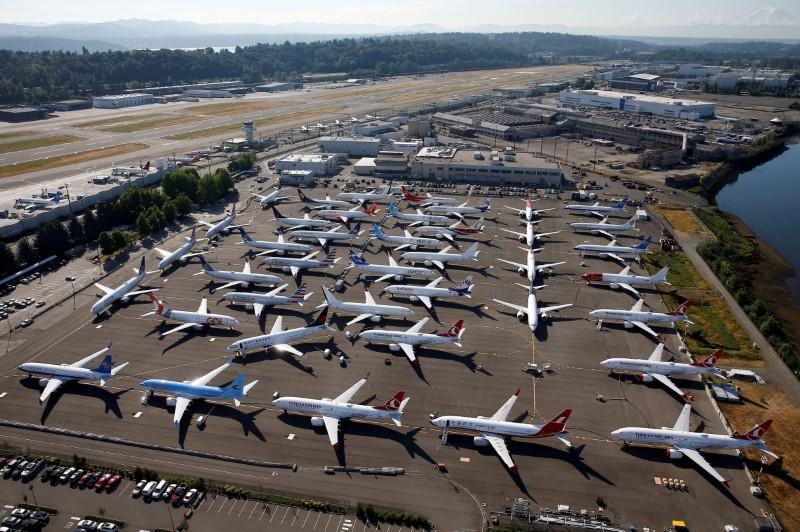 Airbus’ shares hit record highs yesterday, after US arch rival Boeing warned of further delay in returning its grounded 737 MAX airliner to service, while Boeing customers and suppliers fell on the news.

Boeing said on Tuesday that it did not expect to win approval for the 737 MAX to return to service until mid-year.

But shares in airlines waiting to fly the 737 MAX including TUI Group and Norwegian, fell.

TUI shares fell 5% to their lowest level since September and led losers on London’s FTSE 100. The delay means TUI will not have all the planes it hoped to have in time for the summer when it makes the bulk of its profits.

In December, TUI warned that if the 737 MAX was not back in service by May that could wipe off as much as 400 million euros ($444 million) from its annual earnings.

Norwegian shares were down 1.9pc. It said that it was in close dialogue with both Boeing and the authorities.