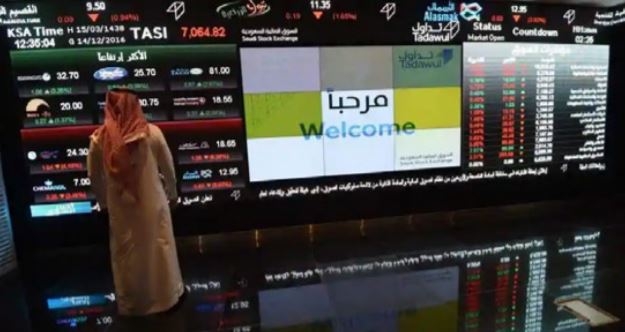 Most major Gulf stock markets weakened yesterday, largely pulled down by losses in banks, but Abu Dhabi bucked the trend on the back of top lender First Abu Dhabi Bank (FAB).

State-owned oil giant Saudi Aramco slipped 0.3pc to 34.5 riyals. EFG Hermes on Wednesday initiated Aramco’s coverage with a “neutral” rating, in line with most other brokerages, and set a target price of 34 riyals ($9.06) per share.

Bank Audi Egypt has grown from a three-branch operation acquired by Bank Audi in 2005 to 50 branches with total assets of $4.4 billion at the end of September, Bank Audi’s Chief Financial Officer, Tamer Ghazaleh, said last week, when he told Reuters the bank was considering selling the unit.

In Dubai, the index fell 0.2pc, driven down by an 8.6pc plunge in Mashreq Bank and a 1pc decrease in Emaar Properties.

However, it saw some support from Qatar National Bank and Masraf Al Rayan, which were up 0.3pc and 0.5pc, respectively.

The latter reported a higher annual profit on Tuesday.

Outside the Gulf, Egypt’s bluechip index added 0.8pc, buoyed by a 0.9pc increase in the country’s biggest lender, Commercial International Bank, and a 1.7pc rise in El Sewedy Electric.