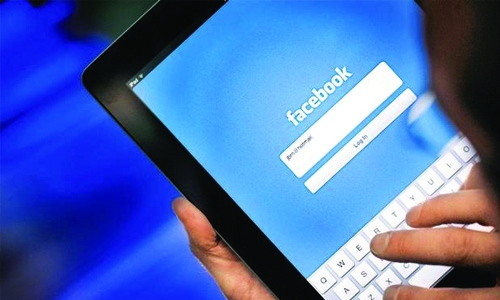 Brussels : The European Union said Friday that Facebook has told it that up to 2.7 million people in the 28-nation bloc may have been victim of improper data sharing involving political data-mining firm Cambridge Analytica.

The EU and Facebook will be looking at what changes the social media giant needs to make to better protect users and how the U.S. company must adapt to new EU data protection rules.

Wigand said that EU data protection authorities will discuss over the coming days “a strong coordinated approach” on how to deal with the Facebook investigation.

More US sanctions on Russia

Over $10bn raised for Lebanon in Paris