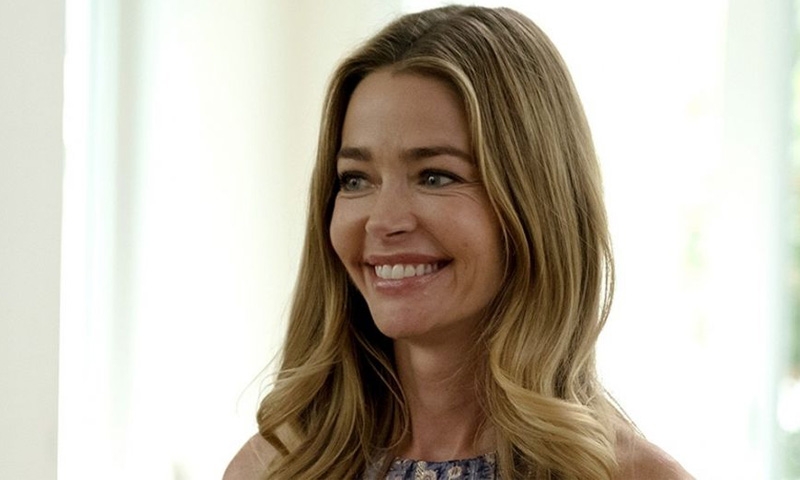 Los Angeles : Actors Denise Richards and Aaron Phypers have got married. The wedding took place Saturday in Malibu, with the couple’s closest family and friends in attendance, reports People magazine. In its next season, “The Real Housewives of Beverly Hills” will include footage of the wedding, some of which Bravo TV released on Saturday.

“Hi, I’m Denise Richards, and yep, the rumors are true: This is my husband Aaron, and we just got married,” said the actress, 47, who joined the show’s upcoming ninth season. Richards beamed as Phypers added: “We’re married. Love you, baby.” Then the couple leaned in for a kiss in front of a large floral arrangement and the ocean.

“I am so happy to officially be married to the love of my life,” Richards told Bravo’s “The Daily Dish” of the nuptials. “I can’t wait for everyone to go on this incredible journey with me this season on ‘The Real Housewives of Beverly Hills’. It has been a wild ride so far,” she added.

The couple began dating in December 2017. Phypers finalised his divorce from “Desperate Housewives” star Nicollette Sheridan last month - two years after they separated following just six months of marriage. Richards was married to Charlie Sheen from 2002-2006, and they share two daughters: Sam, 14, and Lola, 13. She is also mother to daughter Eloise, 7.