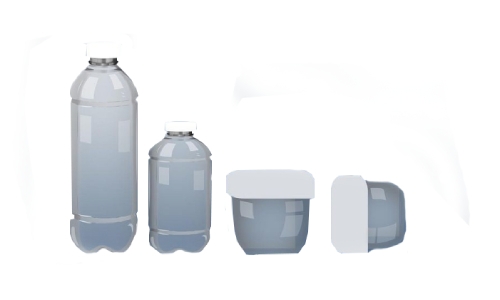 According to the Testing and Metrology Directorate, the ban is on the production, distribution and import of pre-packed plastic water bottles with a volume of fewer than 200 millilitres.

The move aims at reducing the impact of plastic waste on the environment.

It also follows the November decision by UN climate summit COP26 in Glasgow, United Kingdom, to ban some of the most environmentally damaging items by June this year.

The decision, first published in July, had said the ban becomes effective six months after notifying it in the official gazette.

At that time, the Minister of Industry, Commerce and Tourism, Zayed bin Rashid Alzayani, said the ban doesn’t affect the production of small water bottles meant for export.

Shaikh Hamad said the ministry would not also allow entry to shipments that are not free of bottles having fewer than 200 millilitres of capacity.

The new decision, he said, is also valid for local factories, which will not be allowed to supply bottles with less than 200 millilitres into markets here.