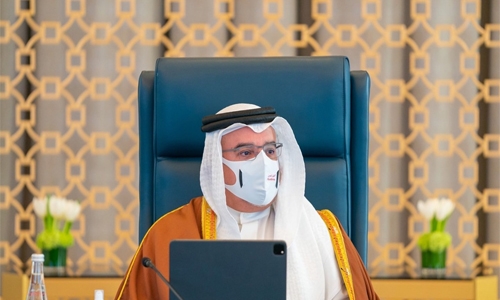 The award was in recognition of HRH the Crown Prince and Prime Minister’s leadership across many areas, as well as his efforts in combating the coronavirus (COVID-19) and further strengthening the Bahrain-US relations. 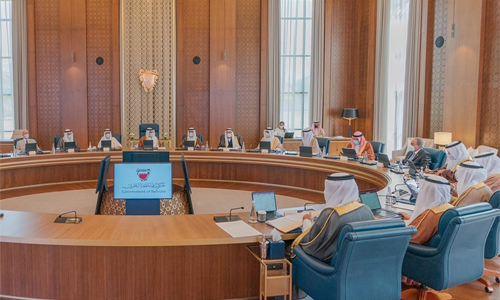 He expressed his gratitude to officials at government authorities, constitutional institutions, diplomats and members of various embassies, the members of municipal councils and officials at private companies, as well as the citizens and residents who have expressed their congratulations for the award.

Honours all His Royal Highness affirmed that the award honours all, including Team Bahrain’s efforts in transforming challenges into opportunities and to further the Kingdom’s comprehensive development, led by His Majesty King Hamad bin Isa Al Khalifa.