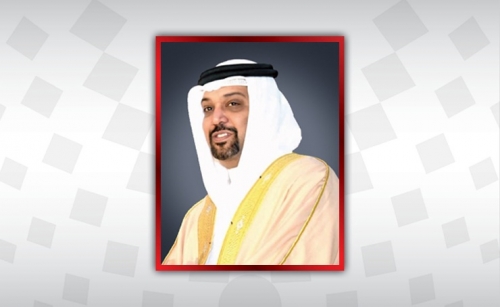 The Central Bank of Bahrain (CBB) announced yesterday that the Kingdom’s banks have agreed to defer citizens’ loan payments until the end of the year, in a manner that does not affect the banks’ liquidity and their financial solvency, and provided that the interest rates and administrative fees on these loans are paid during the same period.

In light of this, Finance and National Economy Minister Shaikh Salman bin Khalifa Al Khalifa said that the banks’ response is a continuation of the initiatives in the financial and economic stimulus package, announced under the directives of His Majesty King Hamad bin Isa Al Khalifa, to unify national efforts to confront the impact of the coronavirus (COVID-19) pandemic.

The Finance Minister noted that the loan payments deferral will support various economic sectors in dealing with the repercussions of the virus crisis, in a way that contributes to strengthening economic stability and financial sustainability.

The Finance Minister stressed that the banks’ response to defer loan payments until the end of the year—in a manner that does not affect the banks’ liquidity and financial solvency—will contribute to enhancing and supporting liquidity for citizens and small and medium-sized entities.

The Finance Minister extended his thanks and appreciation to the Central Bank of Bahrain for its keenness to implement the initiative, as well as to parliament for continuous and constructive cooperation. He also expressed his thanks to the banks for their prompt response and to other relevant authorities.

The Finance Minister stressed that the responsibility to overcome the repercussions of the COVID-19 pandemic is shared by everyone, each within their capacity, through their contributions and various roles to achieve set goals in the best way possible, and serve the development of the nation and its citizens.

For its part, the Bahrain Association of Banks expressed its deep appreciation for the great national efforts that are being made to provide all kinds of support to the national economy, economic activities, and individuals, and in contributing to alleviating the burdens of citizens and businesses.

The association expressed its gratitude to the CBB and all banks for their immediate response to supporting these efforts and directives, and for agreeing to postpone loan installments.